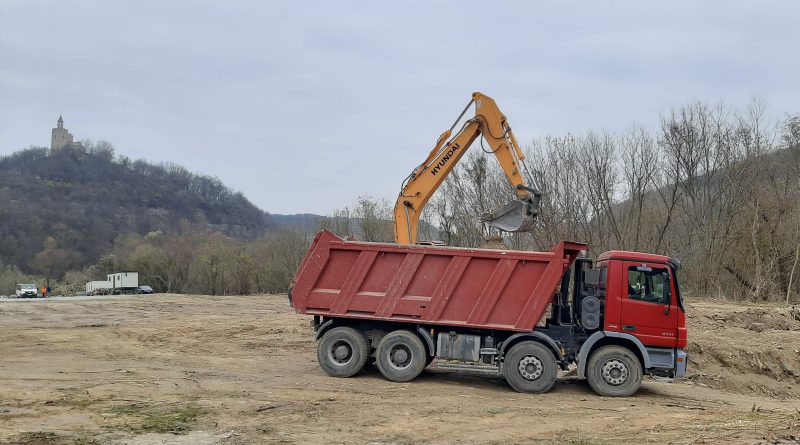 The construction of the first of the two buffer parking lots in Veliko Tarnovo has started.

The investment for the construction of the parking lot amounts to BGN 900,000 without VAT and it will be situated under the Baldwin Tower – in the Frankhisar area. It is a part of the large project of the Municipality for integrated urban transport, and the contractor is “Road Construction-VT”. The parking lot will be located on an area of ​​6.3 decares, and the idea is for tourists to stop there and use the parking ticket to travel by electric buses without traffic jams. The three electric buses, which the Municipality bought for BGN 1.9 million, have already been delivered and located in a garage until the parking lot is built.

It will have nearly 150 seats for cars, 10 for tourist buses, 16 for electric cars and eight for people with disabilities. The entrance and the exit will be separated as a street, where there will be a charging device. There are two charging stations for electric cars, as well as a bus stop for the new city line T 100, which will be served by the three electric buses, delivered by the Municipality, and its final point will be right there.

Thus, the guests of Veliko Tarnovo and the citizens will be able to quickly and easily reach the Old Town and all historical landmarks, museum sites and hotels. The line will lead to the city center and to the second buffer parking lot, which is to be built in the area of ​​the Sergeant School, also under the transport project.

Until now, the city did not have a specialized route to serve the main attractions and be available to residents and guests, who do not want to experience the problem of parking on their backs.

In the meantime the Municipal Council in Veliko Tarnovo is tackling the issue with illegal signs, water tubes and branches that preserve parking lots. This practice, in addition to being illegal, also creates a bad image of the old capital. The problem with parking is getting worse with each day passing. The lack of parking spaces is not only in the city center and it leads to quarrels and a lot of nerves on the part of the citizens.

According to the Ordinance on the procedure for stopping, staying and parking of road vehicles on the territory of Veliko Tarnovo Art. 3, item 2, unregulated placement and / or placement on municipal territory of any movable, immovable and other barriers, signs, plates, facilities, objects, etc. shall not be allowed. For such violations the sanctions are up to BGN 500. 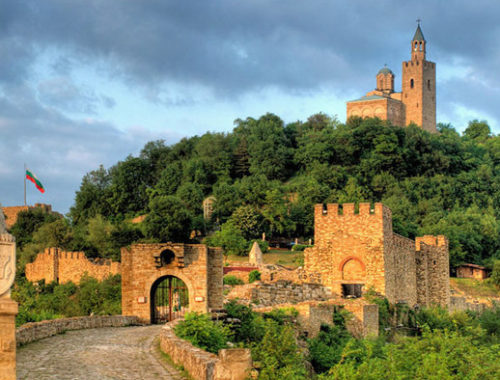