Joint concert of the Veliko Tarnovo Theater with the rock band B.T.R.

Joint concert with the rock musicians from B.T.R. will perform the team of the Music and Drama Theater “Konstantin Kisimov” in Veliko Tarnovo. The concert entitled “Musical and Rock” will be presented for the first time to the public on June 16 at 8 pm on the open stage of the Summer Theater in the old capital. The musicians from B.T.R. will play with the orchestra of the Veliko Tarnovo Theater with conductor Maestro Georgi Patrikov. Nasko from BTR, Teodora Petrova, Mirjana Kalushkova and Gergana Stoyanova will take part in the program as soloists. Special guests in the musical evening will be the young talents from “Junior Band” at “Emilian Stanev” Secondary School, led by Yordan Tsvetanov.

In the first part of the concert, the rock musicians will perform for the first time fragments of beloved musicals together with the theater orchestra. The program includes arias and duets from the musicals “West Side Story” by L. Bernstein, “The Phantom of the Opera” and “Cats” by A. Lloyd Webber, as well as his rock opera “Jesus Christ Superstar”. The second part will feature the eternal hits of B.T.R. in orchestration for rock band and symphony orchestra.

“Musical and Rock” is the second interesting music project that the MDT team realized in its jubilee creative season. The first successful joint production was the concert “Reflections” with the beloved Orlin Goranov, with which the theater visited a number of cities in the country. The concert with B.T.R. will also be presented on tour – in June in Dobrich and Shumen, and in July in Varna and Ruse.

Tickets for the concert “Musical and Rock” on June 16 in Veliko Tarnovo are sold at the box office of the Music and Drama Theater, as well as online at https://teatarvtarnovo.com/. 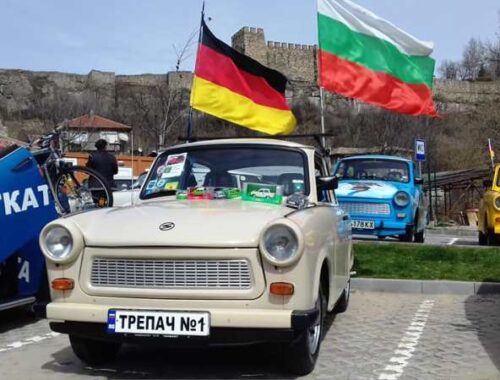 The eleventh edition of Trabant Fest will be held on 07.11 in Veliko Tarnovo 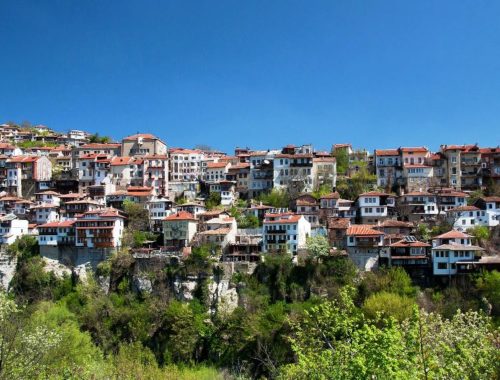