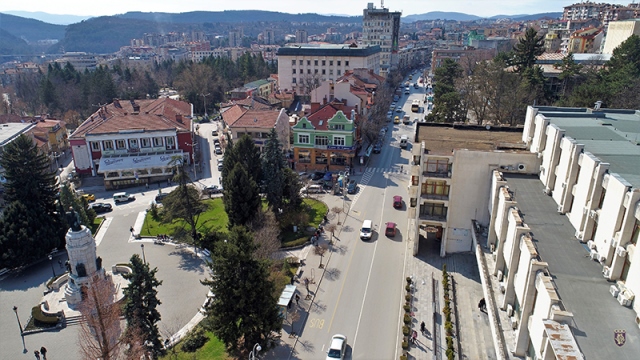 A new parking lot with a capacity of up to 120 spaces is being designed in the central part of Veliko Tarnovo. The site will be on the spot of the former football field in the area of ​​the old military school – next to the busy Hristo Botev Street. This was announced by the Mayor – Daniel Panov at a working meeting with municipal councilors from various political groups, during which current issues related  to traffic organization, parking and others were discussed.

By the end of the week, a commission will inspect the areas in the city with the most signals for improper parking. Specific measures will be identified to improve the organization near schools, health facilities, busy boulevards and streets such as “Nikola Gabrovski”, “Poltava”, “Nis”, “Todor Balina”, “Yonovka” and others.

The new master plan for the organization of the movement provides solutions to a number of issues, but their introduction will be after the renovation of Bulgaria Blvd. The replacement of the water supply and sewerage network is expected to be completed by the end of June, after which the route will be completely re-asphalted.

In the Kolyu Ficheto district, four of the eight districts have been studied for the improvement of the inter-block spaces and the formation of neighborhood parking lots. Finally, the design of the first large neighborhood parking will be arranged so as not to enter the green areas. According to a similar model, the inter-block spaces in the Buzludzha and Zone B neighborhoods will be improved, and the new programming period provides an opportunity to attract funding.

The schedule for collecting garbage containers will also be changed – the trucks will work before the peak traffic hours in the morning. 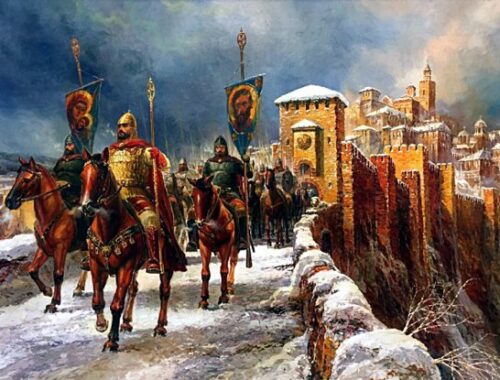 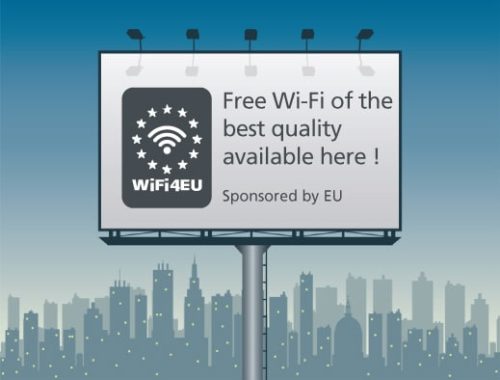