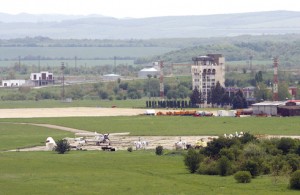 Although it took quite some time, things are really happening now so hopefully everyone from Veliko Tarnovo area will be able to fly to and from Gorna Oryahovitsa Airport. We will keep you posted with any updates!