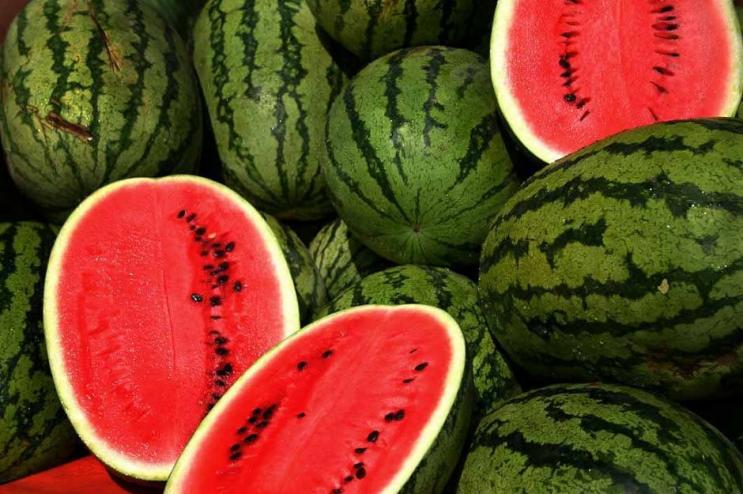 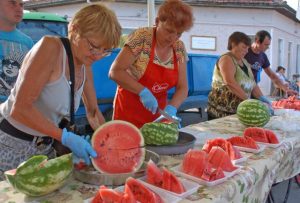 Every year guests from all over the country come here. The festival is accompanied by a lot of music and dancing people. Every year, guests have the opportunity to enjoy an exhibition of local and visiting watermelon producers, a procession with watermelon lanterns, carving demonstrations and so on. The organizers also plan to have a watermelon eating contest and many other surprises. Besides the carving demonstrations, there will be also body art painting and many games.  Some of the games include rolling watermelons, guessing their weight and colour and bowling with watermelons. The village of Nikyup is known for growing high-quality local watermelons – sweet and with a thin peel. 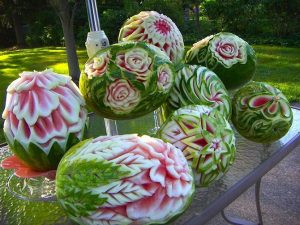 This year the festival will be held with the special participation of Nelina, entirely with folklore performances. Another special guest of the festival will be the folklore performer Yuri Krumov. Participants in the music program will also take “Resenski Yapadk” Dance Club, led by Galina Bartolova, “Boliari” Dance Club with directors Galina Bartolova and Ana Laleva, and Nadejda Dance Club, headed by Nikolay Sabev. 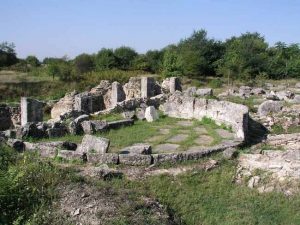 If you plan to visit Nikyup for the watermelon festival you might also want to stop by the ancient Roman city of Nicoplolis ad Istrum.  The city was founded by Roman emperor Mark Ulli Traian (98-117) in honor of his victory over the Dacians (106). The location of the city is very important since it is on the main road from Odessos (Varna) through Serdica (Sofia) to the western provinces, as well as from Nove (Svishtov) to Byzantium (Istanbul) and the Asia Minor provinces of the Empire. 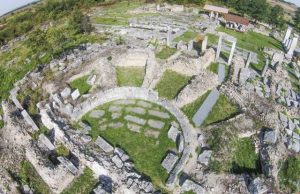 The Roman and Early Byzantine city of Nikopolis ad Istrum is located 20 km north of Veliko Tarnovo. It is situated on a low plateau on the left bank of the Rositsa River. You can visit this ancient city any time between 9:00 and 18:00 from April to October and from November to March from 10:00 to 16:00.