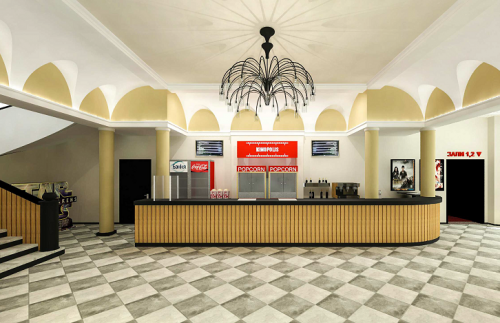 Luxury cinema will return the shine of the Iskra community centre in Veliko Tarnovo. 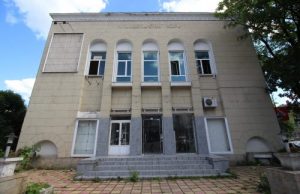 Four luxury cinema halls will be featured in the newest cinema, which will opens doors at the Iskra Chitalishte in Veliko Tarnovo on the 5th of October. Hall 1 will be the largest screen in the city with an impressive 12 meters wide and 5 meters high. Investors promise the highest quality picture and sound, betting on 4K technique, which is the future of cinema. There will be also a rich movie program as well as 3D screenings.

After more than 25 years, the iconic building in the center of the old capital Veliko Tarnovo will again have a cinema hall. The renovation of the building has already begun, with a preliminary design being prepared. The repair works are carried out by a Tarnovo company, the first stage involving the removal of all temporary constructions and suspended ceilings installed over the years by previous tenants. After that, the plumbing and electrical installations will be repaired. Only then will the final project for the cinema be drafted and a 3D model of how it will look after the repair will be made.

“We want to keep the inner architecture of the building as much as possible to preserve its authenticity. Our goal is to get closer to its original appearance. We plan to restore the facade of the building in full, to put a deep penetrating varnish in order to return the glow of the stone ” said Yanaki Dermendjiev the owner of Sofia Kinopolis Entertainment Ltd., a company that signed a contract with the Iskra community centre.

The company is a young and fast-growing cinema chain, which started in 2015 with its two-sided cinema in Gabrovo. Three years later they have cinemas in Karlovo, Pleven and Sapareva Banya.

Until the new cinema is opened you can entertain yourself by going on some of the other events in Veliko Tranovo this summer or visit the other cinema in The Mall. 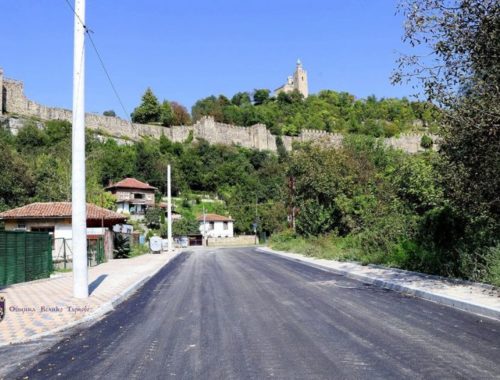 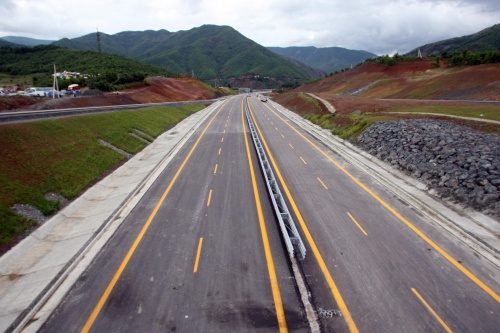