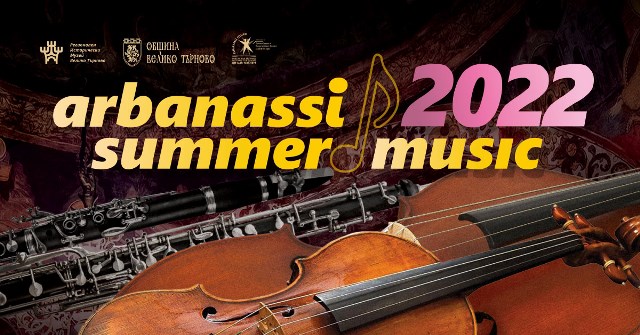 The twelfth edition of the International Classical Chamber Music Festival, known as Arbanassi Summer Music festival, begins on July 13 near Veliko Tarnovo. The program of the event offers four concert evenings, which will cover two of the emblematic medieval churches of the Arbanassi architectural reserve – “St. Archangels Michail and Gabriel” and “St. Georgi”. Eight of the best musicians in all of Europe, including Bulgarian musicians, famous on the world stage, will present the beauty of classical music to the Veliko Tarnovo audience.

Residents of Veliko Tarnovo and guests of the city and Arbanassi will be able to enjoy the performances of an international group of musicians from Belgium, Germany, Liechtenstein, Latvia and Bulgaria. The performers are Teodora Atanasova – cello, Roberta Verna and Sara Domžanić – violin, Janeks Niklavić – viola, Dimitri Mestdag – oboe, Yulita Faseva – double bass, Benjamin Dieltjens – clarinet, and soprano Laure Binon. The musicians are leading soloists of the Royal Flemish Philharmonic and other world orchestras.

The first two festival evenings will be in the church of “St. archangels Michail and Gabriel”. The opening concert on July 13 at 7:30 p.m. is entitled “Klezmer Music Night” and will transfer the audience into the world of Jewish folklore. Then the organizers of the festival – Yulita Faseva and Dimitri Mestdag, will be officially presented with the “Culture” award of the Municipality of Veliko Tarnovo, which was awarded to them on March 22 of this year by a decision of the Veliko Tarnovo Municipal Council.

On July 16, the international group of musicians will perform works by Sergei Prokofiev and Johannes Brahms.

On July 18 and 19, the festival scene will be the church “St. Georgi”, where works by Russian composers Alexander Glazunov and Dmitri Shostakovich will be played.

The festival was created in 2010 on the initiative of Dimitri Mestdag and Yulita Faseva, who was born in Veliko Tarnovo. The host and organizer of the event is the Regional History Museum with the support of the Municipality. The event attracts audiences from all over Europe and is highly regarded among musicians as well. Arbanassi Summer Music also attracts many young musicians. An example of this is the violinist Roberta Verna – when she made her debut, she was only 15 years old, and today she is already a concertmaster in Copenhagen. The young cellist Teodora Atanasova, who is a teacher and soloist in the Sofia Philharmonic, will also be on stage during this festival.

Tickets for the concerts are sold at the Information Center of the “Rafael Mihailov” Exhibition Halls every working day from 10:00 a.m. to 6:00 p.m., as well as at the venue immediately before the concerts. 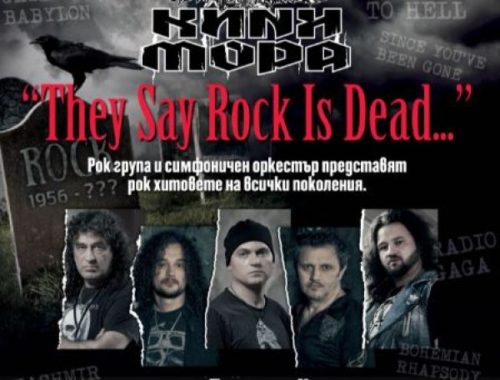 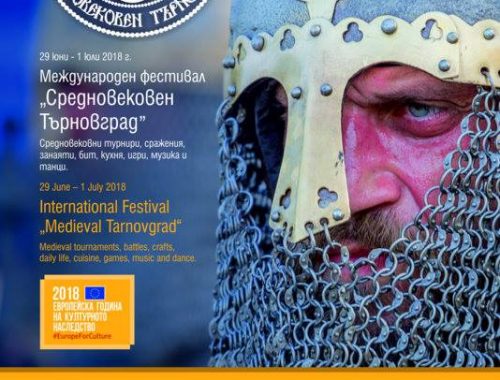