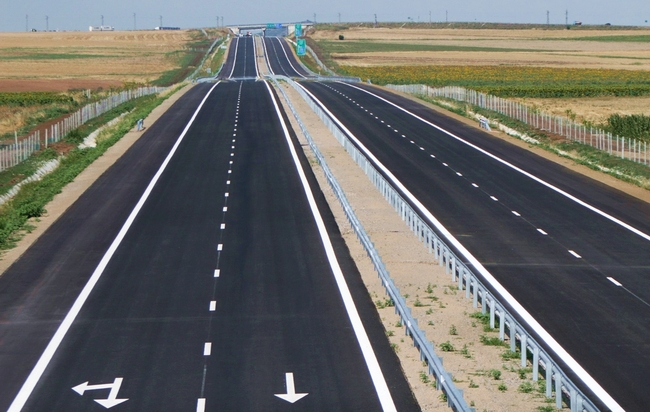 The plan has already been submitted to the Road Infrastructure Agency and will also be annexed to the case file challenging the Environmental Impact Assessment of the current version of the highway. The author is one of the best road designers in Bulgaria – engineer Rumen Markov. He himself has upgraded several road agency projects for the same highway. Mr Markov will present his project to the public, which also proposes a tunnel under Arbanasi, on 25 October 2018 at 17:30 in the Kaloyan Hall of Hotel Bolyarski. 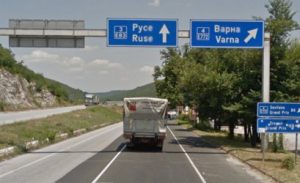 According to the analysis by the expert, just the annual fuel savings for travellers will be over 8 million litres. This is mainly due to the shorter route and convenient access to it with approaches from larger settlements. The reduced travel time, tire wear, vehicle depreciation will also reduce transport costs. According to Eng. Doncho Atanassov, the old version of the highway, which is longer, and which affects protected areas and is very distant from the big cities, will cost 2 billion leva. The route determined by engineer Markov will be at least 140 million leva cheaper. 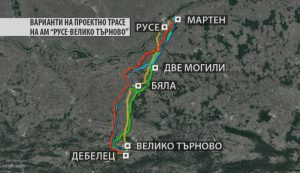 The new highway project called “Dunav – Maritsa” will be 114 km long and will start from the Dunav Bridge. The current route is 134 km long. Markov’s highway duplicates the first project with Ivanovo and Dve Mogili. It then departs southeast of Byala and reaches a road junction in Karantsi and crosses the Hemus Motorway. Several other road junctions are planned for connection with Polikraishte, Gorna and Dolna Oryahovitsa, Debelets and Kilifarevo. The route passes by Gorna Oryahovitsa and goes west reaching the foothills of Arbanasi to enter a 2,3 km long tunnel and reaches Prisovo in order to make contact with Debelets and Kilifarevo. The designer also provides much fewer bridges and viaducts, as opposed to the agency’s option. The total length of these facilities from Ruse to the old capital will be only 2.8 km. 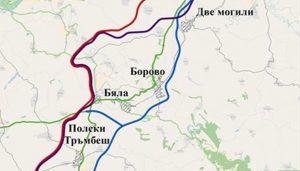 When the first much longer and distant from the municipal centres’ route was established the local business protested and wanted a new and more acceptable option for the new highway from Rouse. A series of protest rallies against the poorly designed route, imposed by the Road Infrastructure Agency, took place in Gorna Oryahovitsa and Veliko Tarnovo. There was even a case brought to the Supreme Administrative Court. The near future will show whether the Road Infrastructure Agency will comply with business and public opinion and change the route of the future Ruse – Veliko Tarnovo highway. 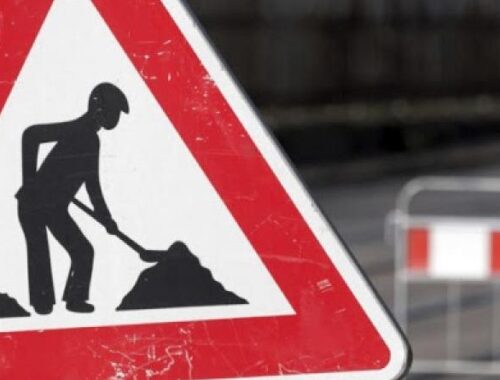