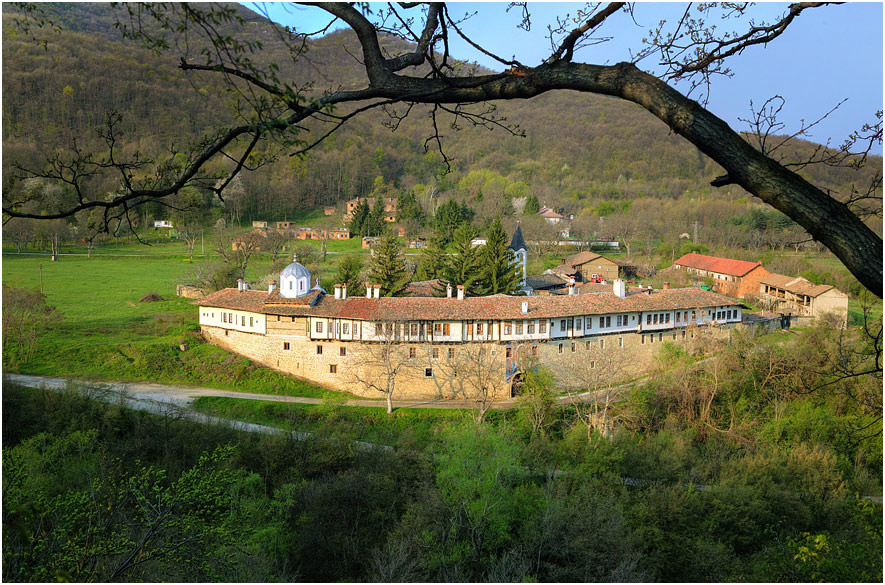 Kapinovo Monastery Sveti Nikolay Chudotvorets (Saint Nicholas the Wonderworker) is located on the Left bak of the Veselina, 20 km south of Veliko Tarnovo. It was established  in 1 272 during the rule of Tsar Konstantin Asen Tikh (1257 – 1277).

An inscription on the apse of the apse of the present day monastery church says that in the same year a temple, called Saint Trinity was built. During that period the monastery was a religious centre of great importance, but it was set on fire when the capital Tarnovo was conquered by the Ottomans.

At the end of the 17th century the local population from nearby villages and managed to obtain permission from the Ottoman authorities for its restoration. Later the monastery was devastated several times during the Ottoman rule in Bulgaria.

It was restored in 1835, when the present day church of Saint Nicholas was built. The generous brothers Teodosiy and Kesariy Horozovi donated a large sum of money for the construction of new residential buildings for monks in 1856.

The Kapinovo Monastery was one of the educational and revolutionary centres during the Bulgarian Revival Period. For a short span of time in 1794, the abbot of the monastery was Sofroniy Vrachanski, who made his transcript of “Istoriya Slavyanobalgarska” (Slavonic-Bulgarian History) there. A church school was also housed in the monastery.

The Kapinovo Monastery played an important role in the preparation for the April Uprising in 1876. A huge battle took place near the monastery during the Russo-Turkish Liberation War of 1877-78.

The monastery is in immediate proximity to the beautiful Kapinovo Waterfalls. 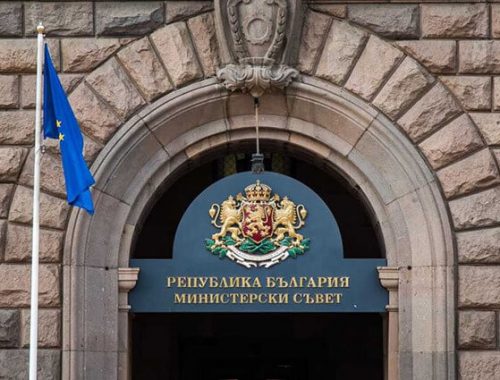