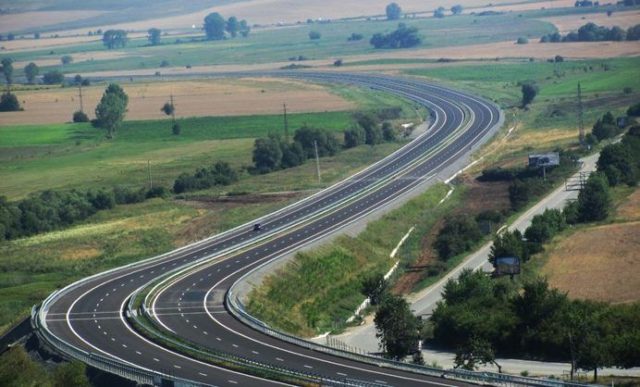 For the Veliko Tarnovo district this year repairs are planned for about 150 km, which are a part from the national road network. They will be included in the new program of the regional ministry for 2022. Complete repairs will be made on the main road I-4 in the part Sevlievo – Veliko Tarnovo to the town of Omurtag in Targovishte region, or it is about 72 km. The 3 km road section, which starts from the Yantra Hotel in Veliko Tarnovo and reaches the Dervent area, will also be rehabilitated. Repairs are also planned for the third-class road from the village of Koevtsi to Suhindol with a length of 10 km, as well as 50 km from the road Veliko Tarnovo to the border with Ruse district.

For the first time this year, citizens can make proposals on which roads to be included in the new program for repair of the national road network for 2022. The idea was announced by the Ministry of Regional Development and Public Works. The projects for repairs can be seen on the websites of the Ministry and the Road Infrastructure Agency.

The Minister of Regional Development and Public Works Grozdan Karadzhov announced the beginning of a four-year program aimed at qualitative improvement of the difficult condition of the road network in the country. This year, more than 3,100 km of the road network will be repaired, and the necessary funding of BGN 2.8 billion will come from the budget and revenues from tolls. Minister Karadzhov sets himself the ambitious task of repairing about 60% of the national road network in 4 years, which covers 80% of all traffic in the country.

In the next two weeks, citizens will be able to make suggestions for including other roads on the list that they travel and consider to be in serious condition. These suggestions and alerts, including photos and videos, will need to be sent to email: signali@api.bg.

The final lists of repair roads will be published on the websites of the Ministry of Regional Development and Public Works and RIA. 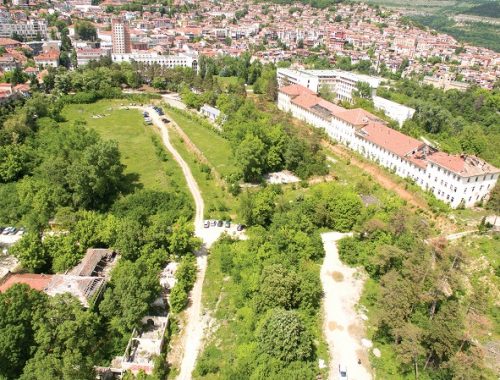 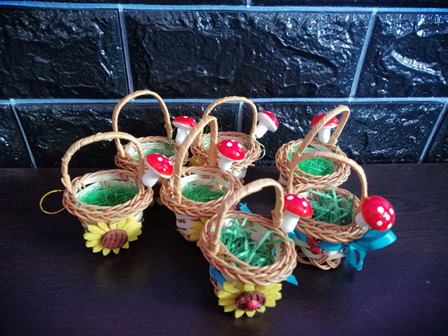