The main street Vasil Levski Str. in Veliko Tarnovo was open for traffic yesterday. Although the municipality announced last Friday that it was extending the repair work period on the main street until the end of January, the contractor eventually managed to complete the work. With the opening of the street, the teams will continue the excavation activities and the replacement of the pipes in the section in front of the Court House, which requires the closure of the northern lane. The traffic through the crossroads will be carried out in both directions along the southern lane.

While the repairs are underway, the buses will stop at the end of the taxi stand at 16 Vasil Levski Street in front of the so-called Stara Valentina Street. There will stop all bus lines that come from “Konstantin Kisimov” theater and then continue on their route to the boulevards “Bulgaria” and “Nikola Gabrovski”.

Buses 2, 4, 5, 9, 40, 110 coming from Bulgaria Boulevard will stop at the stop in front of the traffic light of the Court House (at 1 Bulgaria Blvd. next to the taxi rank). Then continue on their usual routes. The number of taxi seats is reduced by 3.

For bus lines with numbers 1, 2, 4, 5, 9, 10, 13, 20, 40, 50, 70 and 110 the stops in front of the Municipality of Veliko Tarnovo and in front of MDT “Konstantin Kisimov” are restored. The temporary organization of traffic will be valid until February 7 or until the completion of construction activities. 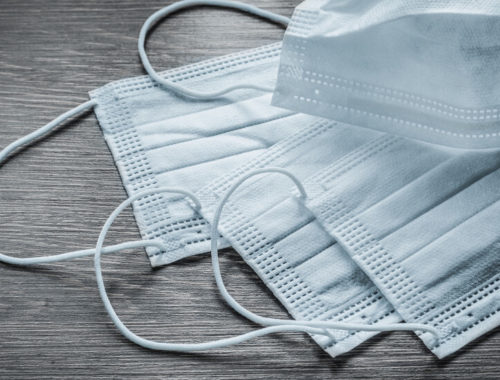 Updated: Face masks are NOT mandatory in Bulgaria 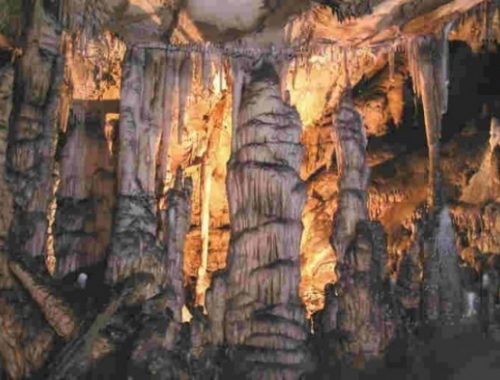 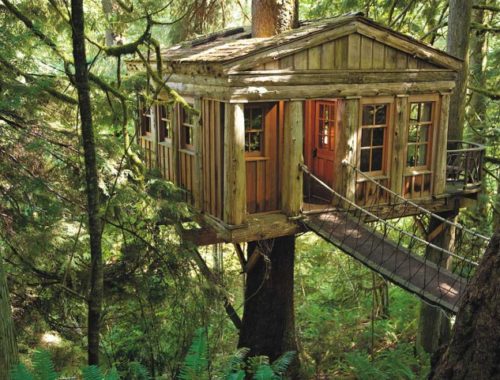