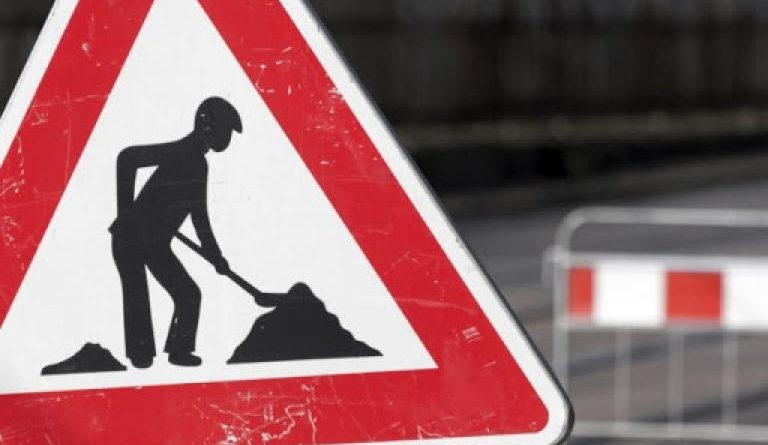 As of Friday, the main street “Vasil Levski” in Veliko Tarnovo will be closed for a month, which will require a reorganization of the traffic in the city. The closure of the street is necessary due to the forthcoming excavation of this section in order to replace part of the collector pipe. This will significantly improve the drainage and will end the flooding of sidewalks, offices and shops during heavy rains.

From December 10, the bypass route envisages those moving in the direction of the Central Post Office and the Old Town to pass along Bacho Kiro Street, Sedmi Yuli Street and Hristo Botev Street. This is how all city and suburban buses will travel. Travelers from the Central Post Office and the Old Town to the Court House will travel along Tsar Todor Svetoslav, Tsar Samuil and Bacho Kiro streets. The water supply network under these streets has already been replaced and they will be open for traffic from December 10. The temporary organization of the traffic will be valid until January 10 or until the completion of construction activities.

The third stage of the large-scale renovation envisages the excavation of the street in front of the Court House, where the lane at the bus stops will be opened, as the pipes to be replaced are below. This necessitates the relocation of public transport stops on Vasil Levski Street. After that, the repair works will be transferred to Bulgaria Blvd., which is planned to be divided into sections.

The company Planex EOOD – Varna was chosen as a contractor. The expectations are that the implementation of the project will ensure the necessary quantity and quality of drinking water, as well as to limit the losses on the network. After the replacement of the pipes, the whole boulevard will be re-asphalted, for which funds have also been provided. The activity for the asphalting of the boulevard is assigned to the company “Road Construction – Veliko Tarnovo”.