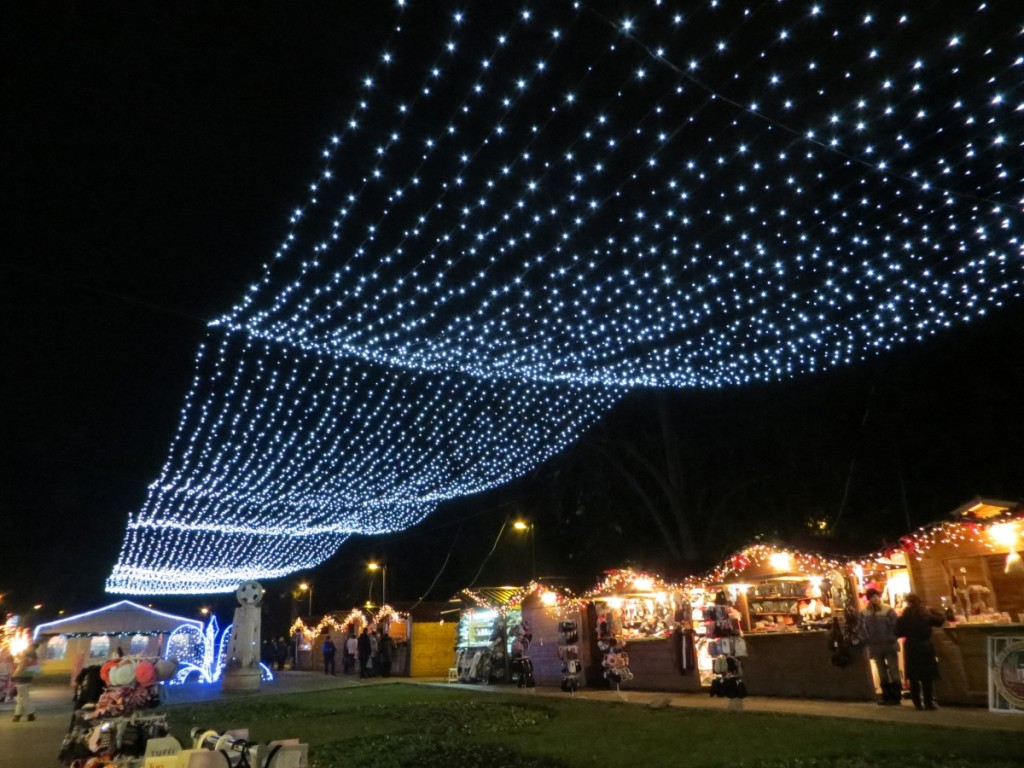 Veliko Tarnovo holiday season was officially opened with a rich and diverse program. The beginning of the cultural Christmas month in Veliko Tarnovo was put on 24th, November with the ceremony of lighting up the Christmas decoration in the town. The illuminations were impressive: hundreds of Christmas tree toys and more than 1,000 luminous elements were gleaming, fireworks brightened the sky and that is how the Christmas magic began. The children were entertained with a puppet show at the stage in front of the municipality, there was music, joy, plenty of glowing emotions.

Colourful cultural program has been prepared by the municipality and its partners for this Christmas: concerts, theatre performances, plays, exhibitions, children’s celebrations and even a magic show. Thirteen musical events will take place in Veliko Tarnovo- there will be a classic guitar concert performed by Ioan Dimchovski and Joseph Shertzel (28th, November), the audience will be able to enjoy the jubilee spectacle of proff. Srebra Mihaleva and her graduates, and the Christmas concert that marks the 50 anniversary of Municipal Brass Orchestra will be on 7th, December. Special guests of the event will be the famous singer Orlin Goranov and the young singer and producer Vesela Boneva. 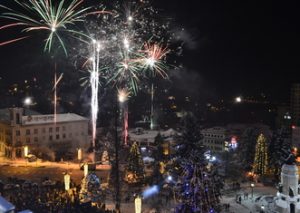 Veliko Tarnovo holiday season will offer a rich palette of musical events. Christmas concerts on the occasion of Nativity of Jesus will also be performed by: the string band “Collegium Silania”  (11th, December ), the  friends of “Nadezhda” Community Center (December 14th),  the “Trapezitsa” Tourist Society (December 18th), the children and students from the formations at the Youth House Organization (20th, December), the “Singing Bells” band at the Municipal children’s complex, the students from Emiliyan Stanev Secondary school, the soloists, the orchestra and the choir of the MDT (Musical Drama Theatre) “Konstantin Kisimov” (21st, December). Musical Evenings are also being prepared in Club 7 – at 8 pm on 2nd, December the club will welcome the special guests Ivan Lechev and Rumen Boyadzhiev- loved and talented musicians from the legendary rock band of the 80s- FSB. 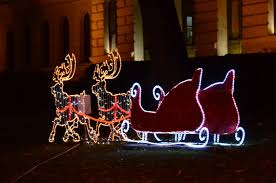 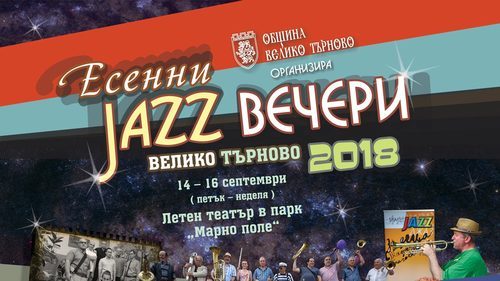