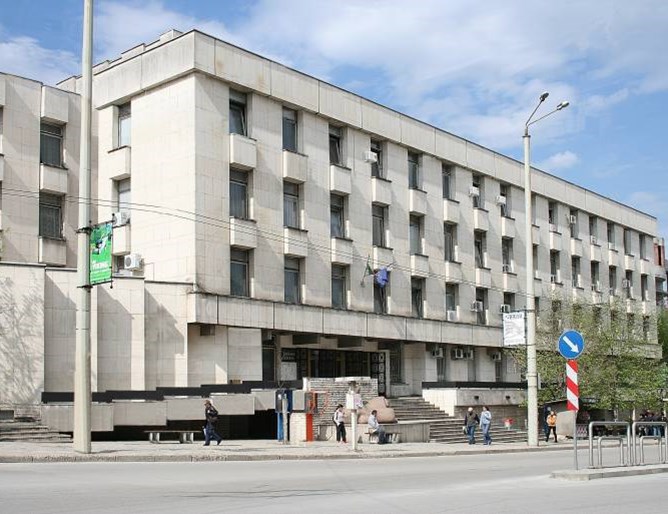 The fee for household waste in the municipality of Veliko Tarnovo is increased from 1.2 to 1.7 per mille on the tax assessment of the property from 2022. The proposal of the administration was adopted at a meeting of the Municipal Council yesterday.

There will be a relief for households that introduce separate waste collection. The rates in the region have not changed for 10 years, but in the meantime the amount of the minimum wage has increased at least three times, and for the next year higher costs are expected in connection with the increase in electricity, fuel and water, which requires an increase in the garbage fee as well.

In order to ensure better quality of services related to garbage collection in the municipality, in the first weeks of the new year will be introduced a smart system for waste collection in colored containers for separate garbage. Sensors will be placed on the containers, which will monitor in real time the degree of filling of the containers. Software will calculate the most optimal routes for the movement of garbage trucks. The projected savings in transport costs could reach 40 percent, and after analyzing the results, the smart system will also cover household waste bins, with 600 new containers already delivered.

Citizens who hand over separately collected waste will enjoy a discount on the fee. Each household will receive a magnetic card, which will be credited to the transferred quantities both on the site in the “Long Laka” district and at mobile points in the neighborhoods.

Tighter controls and sanctions for pollution around household waste containers are envisaged. The responsibility for cleaning around the containers lies with the garbage collection company, but there will also be fines for violators who dispose of garbage in an unregulated manner.

Construction of a new specialized site for construction waste is also planned in the activities of the Municipality of Veliko Tarnovo to improve cleaning services. 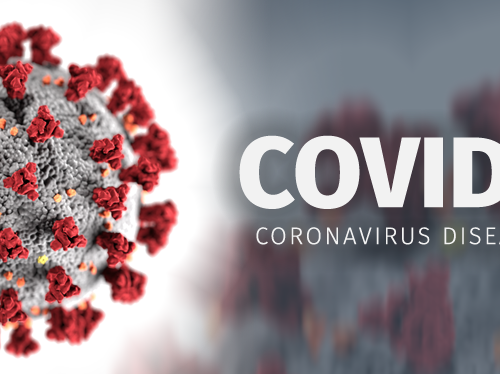