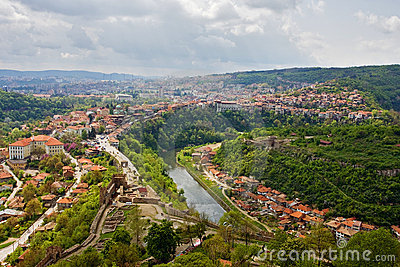 The funds will be invested for upgrading urban environment, schools, kindergartens, sports and cultural sites in the town. About 20% of the resource is designated for energy efficiency of public and residential buildings. The Municipality can use the money for integrated urban transport and the related infrastructure as well as for the development of the economic zones in the town. Investments are defined in the already approved Integrated Plan for Urban Restoration and Development. 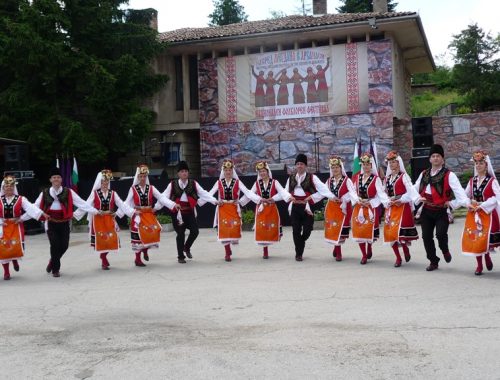 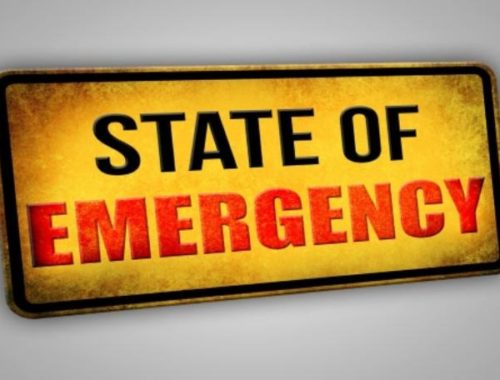 Changes to the State of Emergency Law in Bulgaria. New fines and more.