A colourful 3-day autumn festival will be held on the famous Samovodska charshia in Veliko Tarnovo from 22nd to 24th September. This year the traditional Night of the Samovodska charshia will be combined with the Crafts Festival, offering the residents of the old capital and guests of the city a lot of emotions and rich art programs. 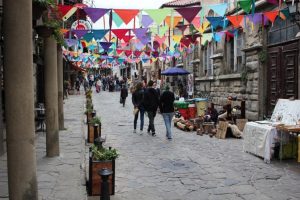 The event is organized by the Municipal Tourism Agency “Tsarevgrad Turnov” and the Municipality of Veliko Tarnovo and is inspired by the European initiative Night of Museums. It was launched in 2011 and its six editions so far have attracted thousands of visitors from all over the country and abroad. 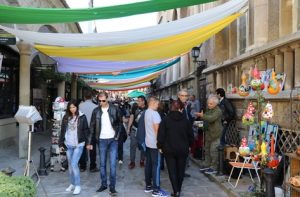 The festival of the Samovodska charshia will combine past and present in crafts, music and contemporary art. During the 3 days, there will be an exhibition of craftsmen from all over the country and a bazaar with organic products and food. There will also be demonstrations and lessons by the craftsmen in their workshops. There will be an international puzzler’s workshop, performances of street artists, various performances, interactive games and children’s performances. 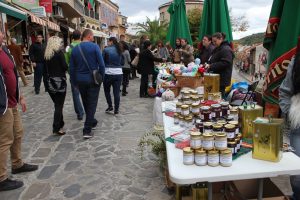 At the Night of the Samovodska charshia on September 21 there will be a spectacular fire show with the artists of Firete. The fairytale spectacle of earth and stilts will light up the imagination and engrave the mystical language of the flame with fire on the air. Theatre of Fire and Shadows “Fireter” is an art formation whose performances include experimental techniques, unique costumes, masks, live statues, light effects, fire show, stilt show, juggling with fire, fire installations. They have participated in international festivals in England, Germany, Romania, Russia, Greece, Lithuania, Turkey and others. 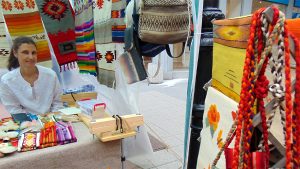 The evening concert on September 22nd will begin with the group “Oratnitsa” and after that, at 20:00, the virtuoso Teodosii Spasov will appear on the stage. On Saturday, September 23rd, the Tarnovo band KOVU will play and on the next day, Sunday, there will be musical improvisations by various street artists. At the end of the event, there will be a charity exhibition and a bazaar of gramophone records for the avid meloman. 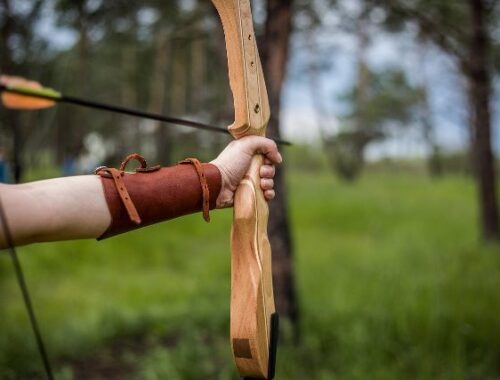 Veliko Tarnovo with a new cinema 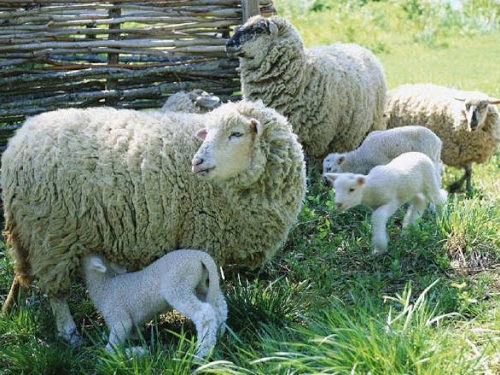