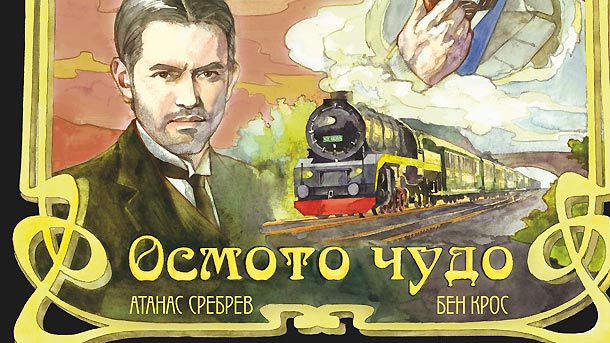 On September 21, the National Folklore Ensemble “Bulgare” will present for the first time to the audience of Veliko Tarnovo their new big scale spectacle “The Eight Miracle” with the special participation of Hollywood celebrity Ben Cros. The spectacle will be held at the National Palace of Culture and Sports “Vasil Levski”.

The Eighth Miracle, whose script, choreography and directing are done by the producer and choreographer of the ensemble Hristo Dimitrov, is a fascinating journey into the world of unbalanced musical dimensions in the Bulgarian folklore. The performance is an original directorial combination of film, theatre and our dynamic folk dances and songs, following an intriguing script in which the audience rediscovered for themselves the personality of a faithful Bulgarian friend of the century – the correspondent of the Times newspaper for the Balkans James Baucher. The role of the Irish journalist is played by Hollywood actor Ben Cross. Bulgarian actor Atanas Srebrev, in the image of Hungarian composer Bella Bartok, is his partner in the conversation they lead during their trip in the Orient Express. 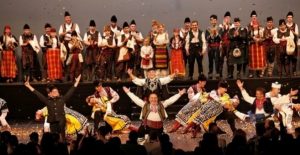 The narrative passes through 7 musical-dance pictures, impressively presented by the dancers and soloists of Bulgare, and the choreographer of the performance Hristo Dimitrov is involved with solo performances in the Dobroudja and Thracian scenes. In this project of the ensemble, the audience will get to enjoy the playful themes of folklore in songs and dances. After two and a half hours under the magic of the fascinating Bulgarian rhythms, the spectators will surely be left breathless by our unique folklore heritage.

On September 21, the citizens and guests of the old capital will have the opportunity to experience the exciting art of the National Folklore Ensemble “Bulgare”. Tickets for the performance of “The Eighth Miracle” in Veliko Tarnovo are available for sale at the Tourist Information Center (5 Hristo Botev Str.), The Palace of Culture and Sports, as well as in the network of Eventim. The tickets are priced at 12, 15 and 20 leva. 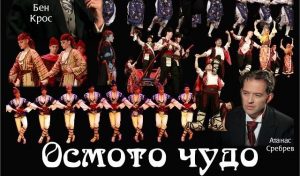