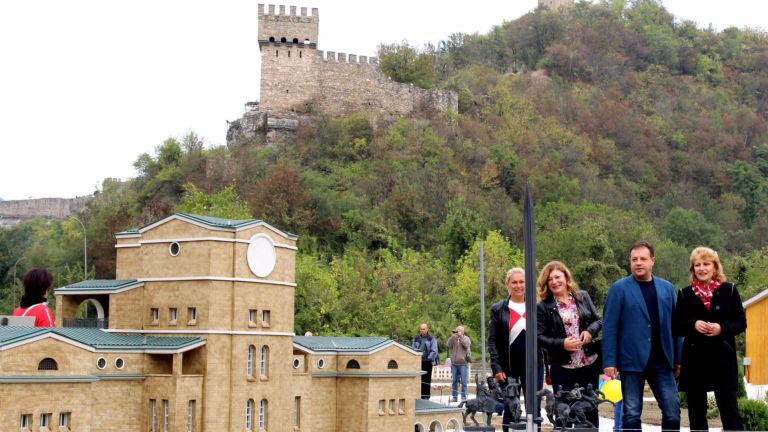 The Miniature park Mini Bulgaria in Veliko Tarnovo will mark the first year of its opening in late September. On the holidays on 22nd, 23rd, 29th and 30th September there will be many surprises and presents for all visitors. They will also receive a 20% discount on the price of entrance tickets. 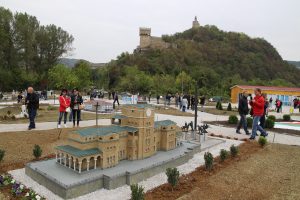 On the Independence Day of Bulgaria, September 22nd, all children and students will receive souvenir gifts from the park and on 23rd of September, free ice cream will be available for all visitors. Visitors will also be able to taste wines from a boutique cellar for free. 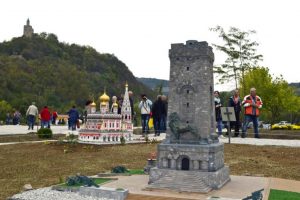 On the last Saturday and Sunday of the month, there will be special attractions for tourists such as demonstrations of medieval crafts and entertainment. Visitors will also be shown medieval textile techniques, hot and cold forging demonstrations, ceramics, archery, various entertaining games and medieval dance lessons. There will even be medieval punishment demonstrations and last shot with the executioner.

On 30 September, when the first year of the opening of the park is celebrated, there will be a festive cake at 12.00. The miniature park “Turnovgrad – the spirit of millennium Bulgaria” was officially opened on September 30, 2017. For the past year, the tourist attraction has welcomed thousands of tourists and the Bulgarian natural and historical landmarks have grown a lot. In the past year, the miniatures have increased their number from 40 to 65.  All miniatures are made by photometric imaging of special plastics on 1:25 scale and are exposed outdoors throughout the year.

The collection of the park Mini Bulgaria expands gradually and in October in the park under the Tsarevets fortress models of Dryanovo Monastery “St. Archangel Michael”, the Troyan Monastery, the Profitable Building – Rousse and more will be added to the collection. There are also models of significant Bulgarian landmarks abroad, such as the St. Stephen Iron Church in Istanbul and the church “Holy Transfiguration of God” built by bessarabian Bulgarians in Bolgrad, Ukraine. 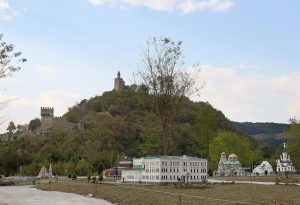 The park Mini Bulgaria is located under the Balduin Tower of the Tsarevets fortress in Veliko Tarnovo. 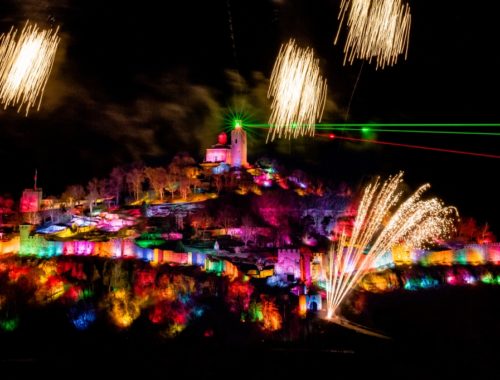 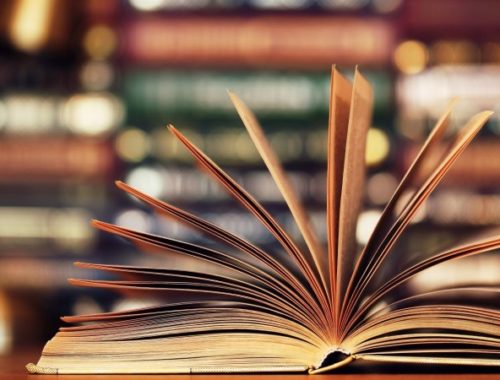