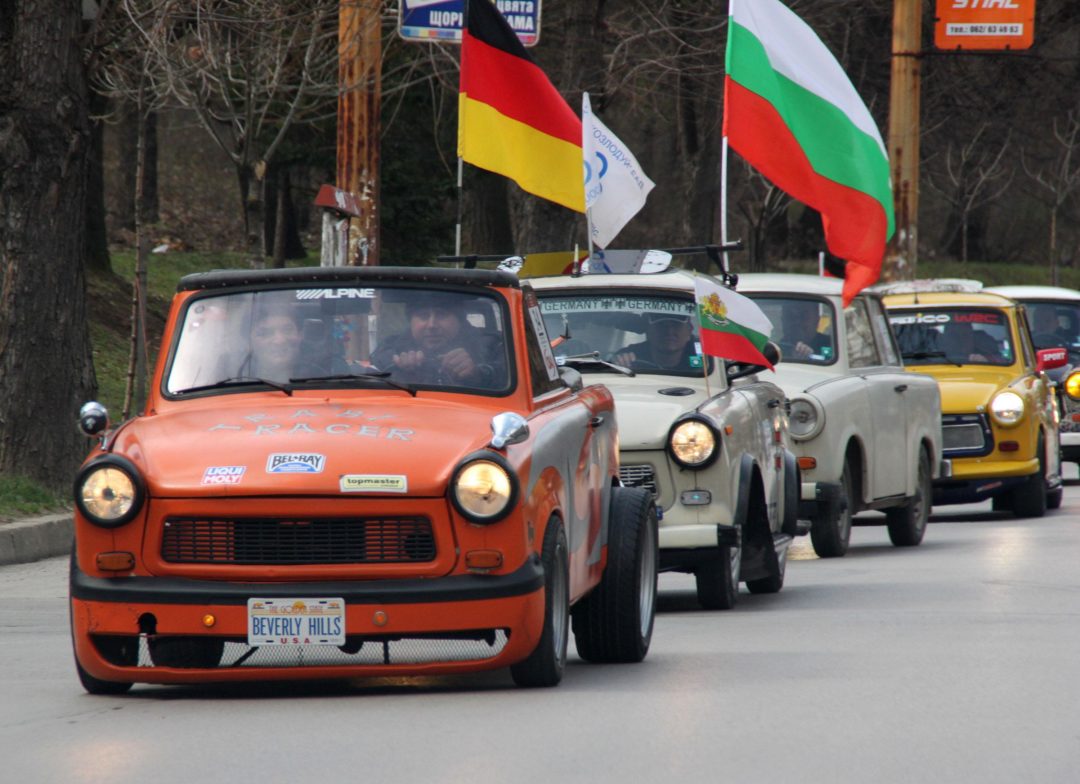 Collectors and lovers of the legendary socialist vehicle Trabant will gather for the tenth-anniversary edition of “Trabant Fest – Veliko Tarnovo”. This year’s event will take place on March 16 /Saturday/ and is part of the pre-holiday program for the city’s holiday. 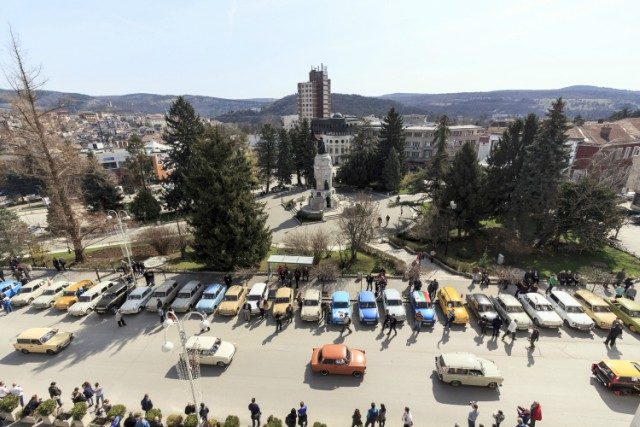 The program starts at 10:00 with the registration of the participants in the parking lot behind the Military Club. From there, at 11 o’clock, the participants will go to the Veliko Tarnovo Municipality building, where the official exhibition of the cars will take place. Within an hour, citizens and guests will be able to see the vehicles, talk to the owners and discuss their favourite memories. Next, at 12 o’clock there will be an auto-march, which will pass from Vasil Levski Str., Bulgaria Blvd., Krakov Street, Nikola Gabrovski Blvd., back to Mother Bulgaria Square, then head to the Old Town to finish at the newly built parking lot at the foot of Tsarevets. There will also be the traditional master-race competition, which will complete the 10th edition of Trabant Fest. 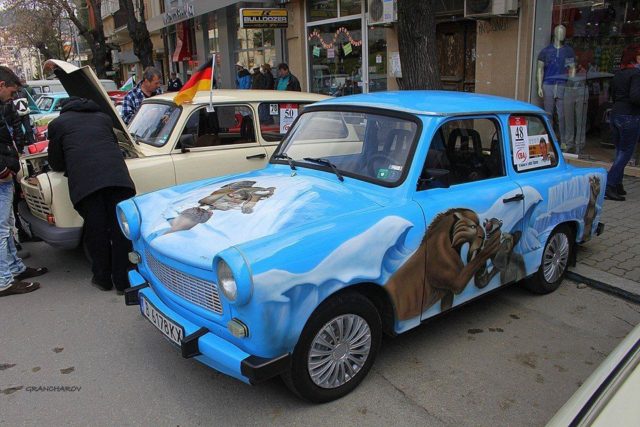 Prizes and diplomas are also provided for the participants. Participants are expected to arrive from all over the country as well as from Romania and Germany. The oldest Trabant cars were manufactured in 1957 and the newest in 1990. About 3 300 000 Trabants were made, the organizers explained. Their prices in their homeland Germany today range from 100 to 15,000 euros. At the Trabant Fest in Veliko Tarnovo citizens and guest will be able to see a special Trabant Jeep, Trabant Limousine, Trabant Convertible, as well as a Trabant with a hydrogen cell. The Trabant with a hydrogen cell decomposes water and the vehicle can run on fuel and hydrogen thus having a lower fuel consumption. 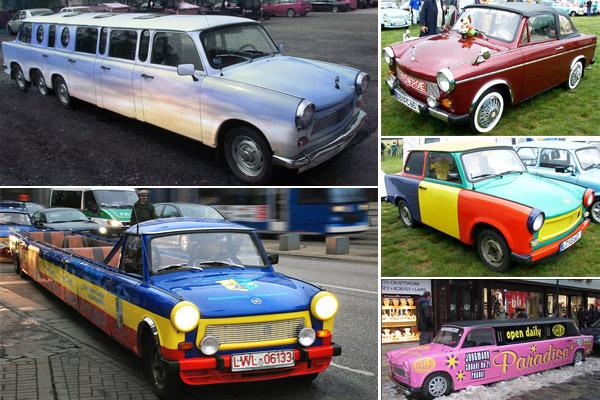 The event is organized with the assistance of the Municipality of Veliko Tarnovo and a local brewery. 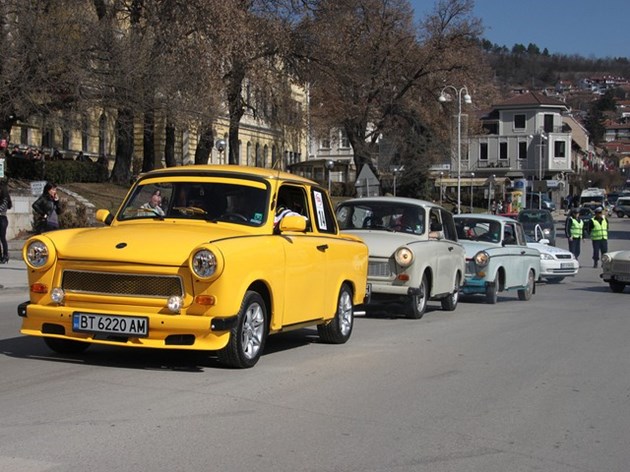 Veliko Tarnovo is getting ready for Christmas

Veliko Tarnovo is the most hospitable region in Bulgaria