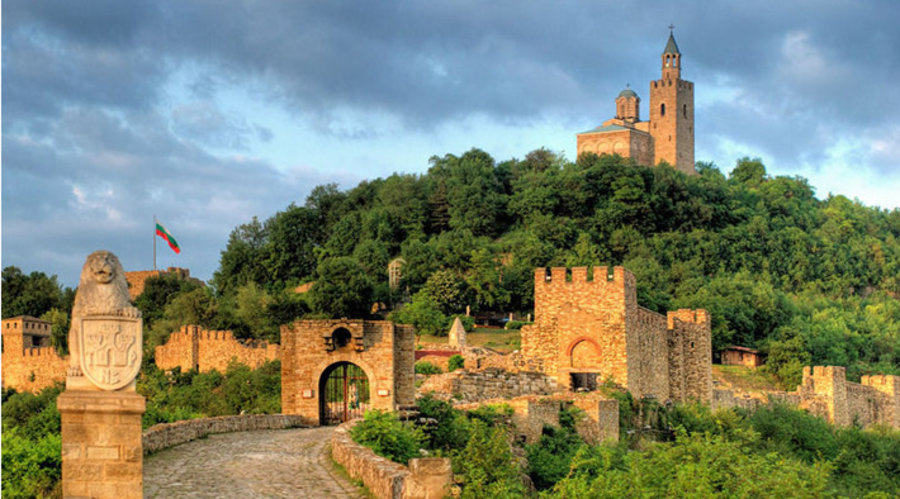 Veliko Tarnovo will celebrate the city’s holiday – March 22nd with a rich program. There will be 12 performances for children and pupils, 5 puppet shows, 7 exhibitions, 6 book presentations, 4 theatre performances and 3 sporting events. 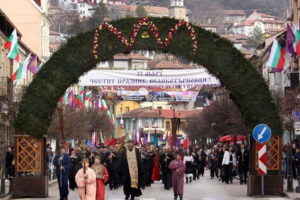 The first event in the pre-holiday program is the tenth-anniversary edition of Trabant Fest. All fans of these German cars will be able to see them on March 16 at 11.00 in front of the building of the Municipality of Veliko Tarnovo. The next day – Sunday, at 19:00 is the concert of the Romanian pop star INNA, in the “Vasil Levski ” Palace of culture and sport. On 19th March, at 19.00, is the performance of “The Violet of Montmartre” an operetta by Imre Kalman at the “Konstantin Kisimov ” theatre. The holiday concert by the Big Band Veliko Tarnovo and the Junior Band from the Emilian Stanev school is on 21 March at 19.00. 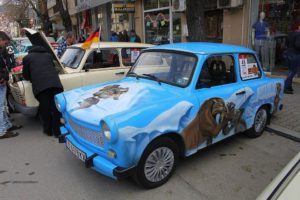 The festive March 22nd will begin at 7.30 with a liturgy, attended by Metropolitan Gregory in the church “St. 40 Machenitsi”. After the blessing for health, a festive procession to the city centre will take place. The ritual of raising the flags in front of the building of the Municipality will be at 10.30, after which there will be a festive speech by the mayor of the city Daniel Panov and a blessing from His Eminence Metropolitan Gregory. The program will continue with the concert “Veliko Tarnovo celebrates” with the participation of Lyubo Kirov and Sevdalina and Valentin Spasovi.

The concert featuring performers from Veliko Tarnovo will begin at 14.00. In the late hours of the evening at 17.30 the next street parade will take place and the audio-visual performance “Tsarevgrad Turnov – sound and light” will be at 20.00. On March 22nd the Tsarevets hill, the church “St. 40 Machenitsi “and the museum” Renaissance and Constituent Assembly “will be opened for free visits from 9.00 to 18.00. On the 23rd and 24th of March at the Mall – Veliko Tarnovo a wine exhibition will be held, organized by Sommelier.bg. 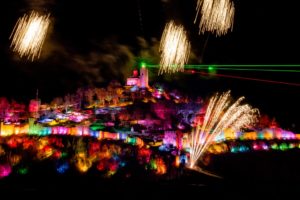 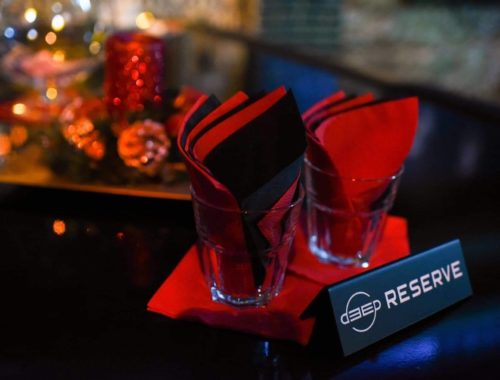 Remember, remember the Fifth of November…