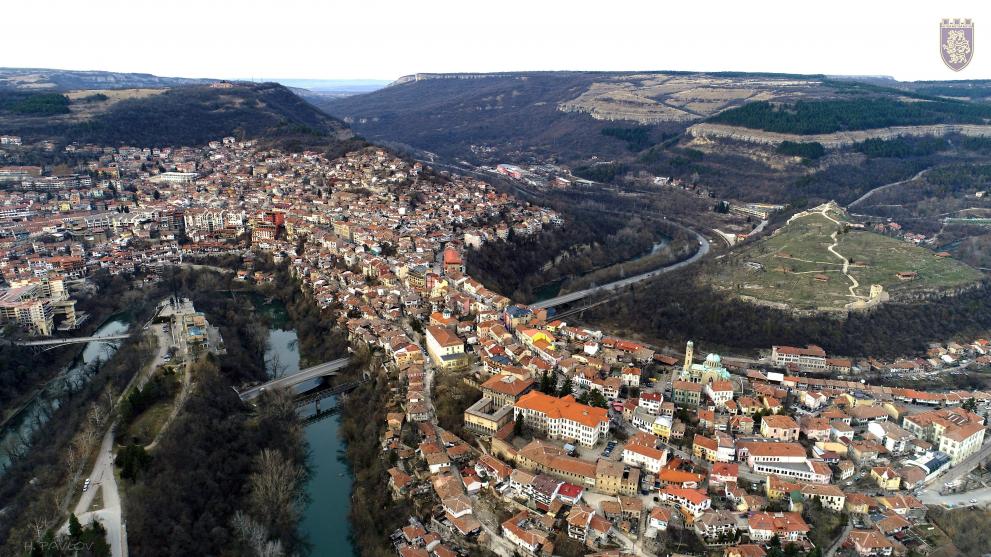 Some of the streets in the centre and the wide centre of Veliko Tarnovo will become one-way and the speed limit will be 30 km. This reduction of traffic aims to both increase the safety on the streets and to create new parking spots. This is indicated by the new plan for the organisation of the traffic in the old capital, which is being introduced by order of Mayor Daniel Panov this year.

After working with an old and outdated plan, prepared in the early 80s of the last century, the city finally decided to update the transport plan. The local budget paid nearly 60 000 leva for this plan. More than two years of detailed research, including studies with drones, as well as public discussions and debates, accompanied the development of the plan by the Institute of Transport Construction and Infrastructure Ltd.

One-way traffic and speed restriction of 30 km for secondary streets are being introduced gradually in Veliko Tarnovo. One of the changes concerns Maria Gabrovska Street, which is located next to the largest school in the district – “Emilian Stanev”. The cars here will move from Georgi Bakalov Street to Krakov Street. Nearly 50 parallel parking spots are provided along the street. It is envisaged that Zahari Stoyanov Street (next to the High School of Natural Science and Mathematics “Vasil Drumev”) will also become one-way in the south-north direction. About 40 parking spots for cars will be provided. The same applies to Philip Totu Street below the stadium, as well as to Vela Blagoeva Street, which is the intersection of Marmarliyska, and the neighbouring Han Asparuh, Pliska, Sredna Gora and Stara Planina streets.

The plan will be introduced in stages. A complete revision and replacement of the signs and the markings of roads is planned to start soon, which will also facilitate the traffic.