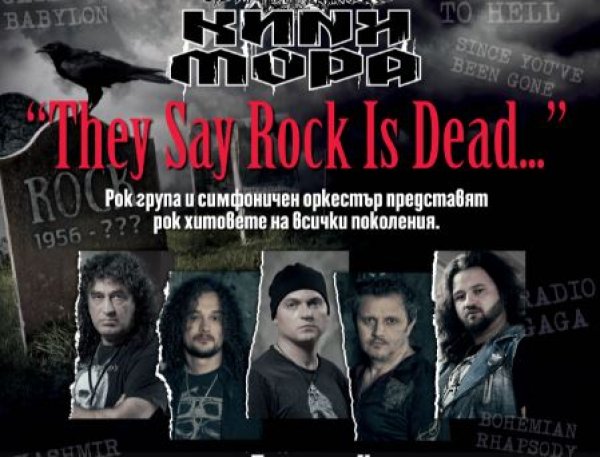 “Kikimora” and the orchestra of the Burgas Opera will play the biggest rock hits of the 20th century in Veliko Tarnovo. On July 18, 2019 in the Summer Theatre of Veliko Tarnovo the biggest rock hits of the twentieth century will come to life. Nikolo Kotsev with his band “Kikimora” and the Symphony Orchestra of the State Opera – Burgas will prove that rock is alive in their project “They Say Rock Is Dead”. 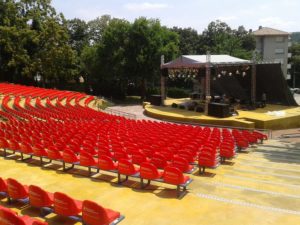 For the first time a rock group, a mixed choir and a symphony orchestra will perform the greatest rock hits of the past and present. They are in symphonic arrangements created specifically for the performance by Nikolo Kotsev. Among the eternal songs are “Jump” – Van Halen, “Living on a Prayer” – Bon Jovi, “Highway to Hell” – AC / DC, “Since You’ve been gone” and “Gates of Babylon” “and” Stairway to Heaven “- Led Zeppelin,” Bohemian Rhapsody “- Queen,” Paradise City “- Guns’ n Roses,” July morning “- Uriah Heep and many more. 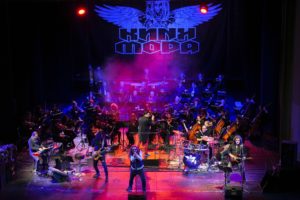 The mixed choir and the orchestra of State Opera – Burgas will be on the stage in the old capital, as well as the band “Kikimora”. The band features Nikolo Kotsev (guitars and vocals), Nikola Zdravkov (solo vocal), Nikolay Todorov (drums and vocals) Georgiev (keyboards). They will all rock under the conduction of Tsanislav Petkov. Tickets for the concert will be available in the Eventim network and tourist information centres on 5 Hristo Botev Str. and Tsar Assen I square in Veliko Tarnovo. 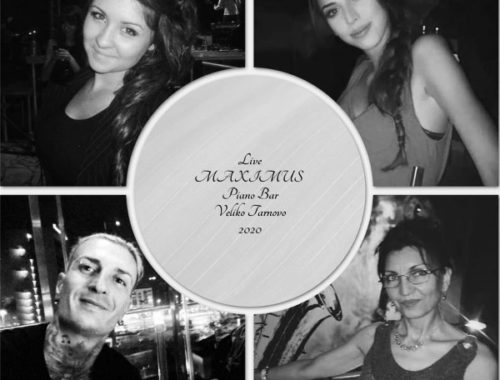 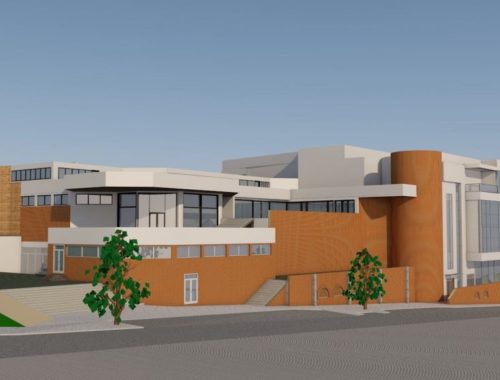