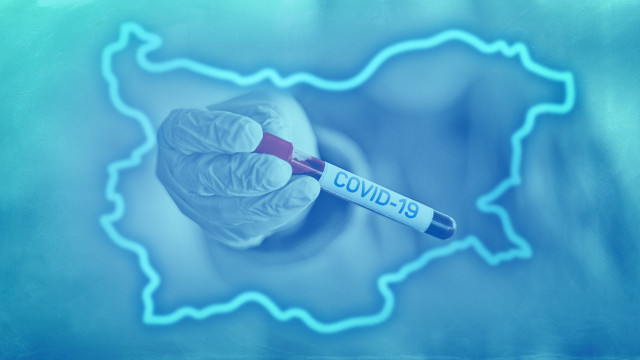 The state of emergency in Bulgaria has been extended

Today the Parliament is due to discuss a few important issues such as the suggestion to freeze their salaries during the state of emergency, an update to the 2020 budget, as well as changes to the state of emergency law, which will reduce some of the fines and the so called business support scheme 60/40.

There are 541 confirmed cases of the coronavirus in Bulgaria, announced General Ventsislav Mutafchiiski during the regular briefing at the National Operations Headquarters. The number of deaths in Bulgaria is already 21 people – 3.7% of all patients, and an average age of 65 years. The cured and discharged patients from hospitals are already 39. And although it may seem the situation is not as worse as it is in other parts of the world we urge our readers to follow all of the issued measures against the coronavirus.