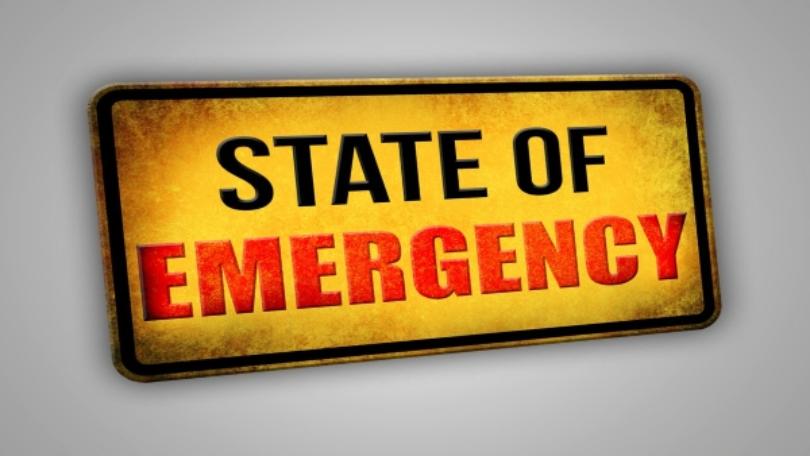 Changes to the State of Emergency Law in Bulgaria. New fines and more.

The Parliament adopted final amendments to the Law of Emergency Measures and Actions in Bulgaria. See what the changes are below.

MPs, members of the Council of Ministers, members of political cabinets, heads of state agencies will not receive salaries from April 1st until the end of the state of emergency. It is envisaged, after tax, health and social security deductions, that the money will be paid to the Ministry of Health for the prevention and treatment of coronavirus.

For the measure 60/40 the MPs voted that the state will also pay the social security contributions which are owed by the employers. Another thing that was voted is that users/tenants of state or municipal property will be fully or partially exempted of paying rent until the end of the state of emergency.

The fines for violation of the anti-epidemic measures have also been changed. For example, the fine for a walk in the park will be between 300 and 1000 leva, in case of a repeated violation it will be from 1000 to 2000 leva. However, the fine for violation of the quarantine remains 5000 leva. If the violation is committed by a sole trader or a legal entity, a sanction of 500 to 2000 leva will be imposed, and in the case of a repeated violation the fine will be between 2000 to 5000 leva.

Tour operators will be able to offer compensation vouchers. If the traveler does not agree, the money must be returned after the emergency state in Bulgaria has ended.

As of today, the total cases in Bulgaria are 565. The hospitalized are 201 people, 26 of which are in intensive care. The total number of deaths is 22 and the number of cured patients is 42.

Since today (April 7th) is world health day we would like to say thank you to all who work in the health care system. As well as to all those who are on the front line in the fight against COVID-19. Thank you for everything!

Wearing a face mask in Bulgaria is mandatory from April 12th

Stage of the Ages in Tsarvets, Veliko Tarnovo