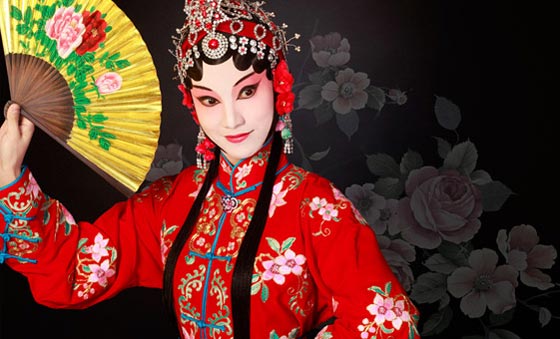 A unique for Bulgaria Chinese Culture  Festival will be held in Veliko Tarnovo. It includes exhibitions, demonstrations, a concert, a Chinese cinema week, lectures and more. The five-day forum is organized by the initiative of the publisher Neiko Genchev. 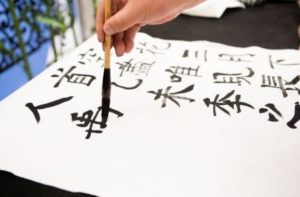 The beginning of the festival is marked by a Chinese Cinema Week. From May 27th to May 31, 5 films will be shown at the Confucius Institute. On May 28 at 14.00 at the Institute an exhibition will be opened and the winners of the Ninth National Competition “Bulgaria and China – Ancient and Unique Civilizations” will be awarded. 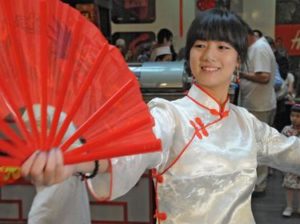 The same day, at 18:00, the exhibition “Meeting of the Civilizations” will be opened as well. It will be exhibited at the Art Gallery “Boris Denev” and is planned to stay there for at least a month. The original 60 paintings can only be seen in Veliko Tarnovo. They are by 12 Chinese artists and include both traditional paintings and scrolls with calligraphic images. 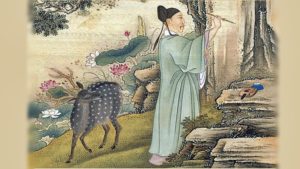 On 29 May, at 11.00, an outdoor event will be held at Marno Pole Park. There will be demonstrations of Chinese cuisine, Chinese crafts, as well as dance and music performances. Traditional martial arts will be shown, with an international judge who has taken part in the Olympics and other international tournaments in Wu Shu. He will do demonstrations both in the park and in the evening at the theatre where a concert will take place. 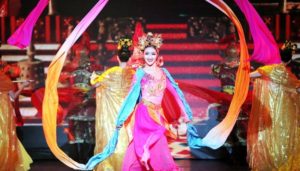 The evening performance will start at 18.30 and will be dedicated to the 70th anniversary of the establishment of diplomatic relations between Bulgaria and China. The stage of “Konstantin Kisimov ” theatre will welcome 2 martial arts professors as well as a professor of Chinese folk songs. Students will also perform on traditional Chinese instruments.  A number of lectures on various topics will be held during the festival. 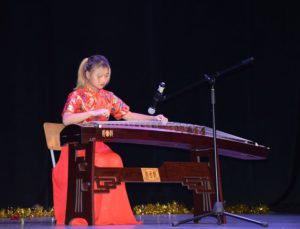 Three Chinese delegations have arrived especially for the event. Two of them are from the Beijing University of Language and Culture, and the third is from the University of Geosciences in Wuhan, a partner of the Confucius Institute. The festival is part of the cultural calendar of the Municipality of Veliko Tarnovo. Entrance for all events is free. 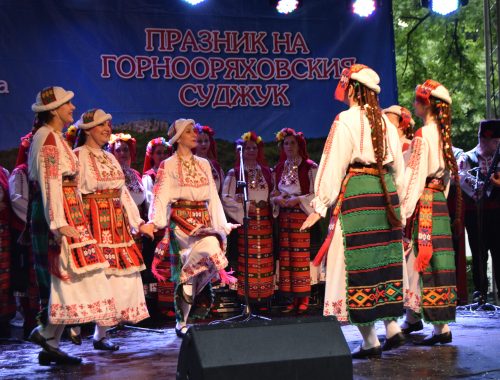 Bread feast in the village of Resen

Todorovden to be marked for the 25th time in Arbanasi