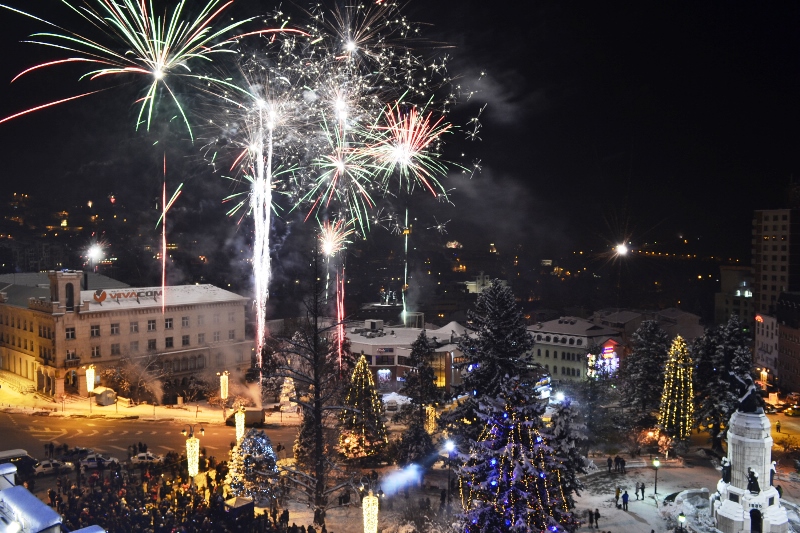 Veliko Tarnovo will welcome the Christmas and New Year holidays with a rich cultural calendar where everyone can find an event for them.

One of the main focuses of the Christmas program are the musical events. On December 18, at 7 pm in the theatre hall, the Municipality of Veliko Tarnovo will present a concert by Big Bend Veliko Tarnovo and the soloist this year will be the great Bulgarian jazz performer Stefka Onikyan.

There are also many performances of children’s and youth music and dance formations, which will also be a part of the cultural program. The Singing Bells vocal group has prepared two concerts, one of which will be performed together with the theatre’s orchestra (on 19th and 20th December). The ensemble “Bulgarche” (16th December), studio “Elita” (17th December) and the ballet formation “Virginia Ballet” (18th December) will also perform in front of the Veliko Tarnovo audience. The Cantilena (18th December) and Turnovgrad choirs (13th December), the Smile Theater Studio together with the Polydens Ballet Formation and the Classico Ballet School have also prepared a program for the upcoming holidays (16th December).

Among the musical events is a concert by Violons Barbares (translated from French as “barbarian violins”) – a group based in Strasbourg. The group is made up of Bulgarian, Mongolian and Frenchman. Playing at the largest ethnic festivals in the world, they perform their own inventive songs and arrangements of Bulgarian and Mongolian folklore. The concert will take place on December 5th at 9:30 pm at Melon Music Club.

The Christmas Bazaar at Marno Pole Park is already opened and you can visit it every day until December 31st from 10:00 to 20:00h. There you will find a lot of Christmas arts and crafts, souvenirs and other goodies, culinary delights, as well as some charity causes you can take part in. There will be 3 children’s workshop editions – on December 14th and 21st, when the children and their parents will create toys for the Christmas tree, and on December 28th – for the making of survaknitsi (a decorated dogwood stick, with which, according to an old old Bulgarian custom, people lightly hit each other’s back with wishes for health, happiness, prosperity and so on).

Of course, no holidays are complete without the Sound and Light Show Tsarevgrad Turnov. There will be 3 shows during December – on 8th, 25th and 30th from 7 pm.

Residents and guests of Veliko Tarnovo will welcome the coming 2020 year with a concert by Grafa and a unique laser show, specially created for New Year’s Eve. The laser show was prepared by Andy Fokner, who is part of the team of the popular 3D mapping spectacle of the Asenevtsi Monument. The audience will have the opportunity to enjoy the spectacular lighting effects that will precede and accompany the concert. The program will also feature the Inilia duet and the Iskra Professional Folk Ensemble, and the sky will, of course, be lit with beautiful holiday fireworks. 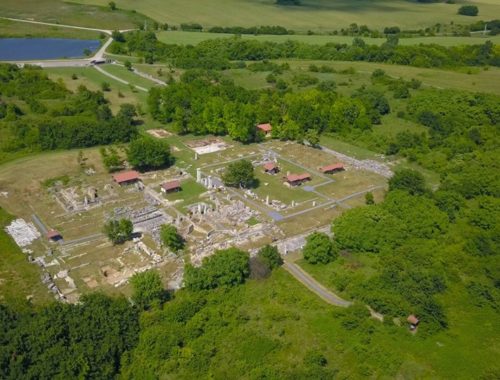 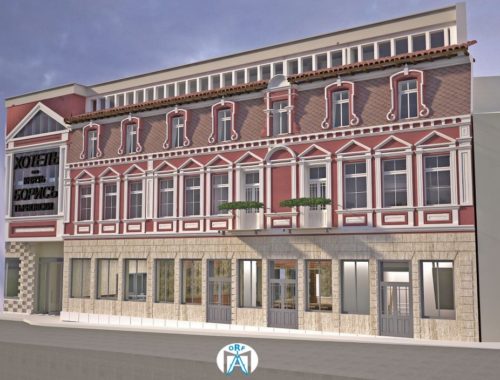