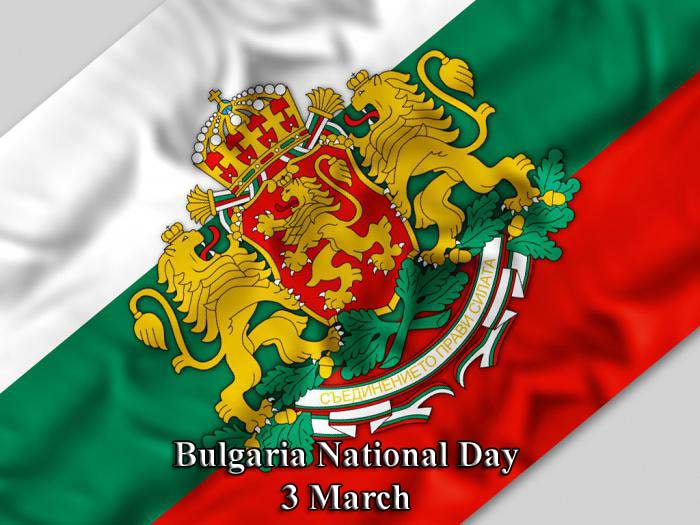 Veliko Tarnovo will mark the anniversary of the liberation of Bulgaria with a military ritual for raising the national flag on March 3rd at 10.30 am. The mayor of the Municipality will give a festive speech, after which the Academic Prize “March 3” will be presented. After that, a literary and music composition will be performed by students of the Vasil Drumev High school of mathematics.

From 11 am at the Mother Bulgaria Monument, a blessing will be served by His Grace Slavcho Ivanov. After the military ritual of laying wreaths and flowers of appreciation, a festive horo will be performed. Of course, no holiday would be complete without the audiovisual spectacle “Tsarevgrad Turnov – sound and light” which will be broadcasted at 20.00h.

On the National Holiday March 3rd, the Regional Museum of History-Veliko Tarnovo invites the residents and guests of the city on a free walking tour with the talk “They died for our freedom.” The tour will be along historical sites related to the national liberation movement, the Russo-Turkish war and the restoration of Bulgarian statehood. The walking tour will start at 10.00 from Saedinenie Square in front of the National Revival and Constituent Assembly Museum.