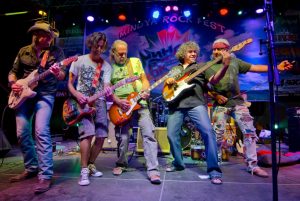 Traditionally, the festival begins with a speech by the mayor of the village Ivan Ivanov, who will talk about the international situation, the development of rock music and the influence of the Mindya Rock Fest on it. After that, the young Tarnovo group, The Drivers , will make their debut at the festival. Delta Rooster, Nia and Yavor, Milena and Traffic are the other musicians who will entertain the audience the first night. 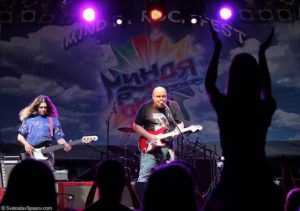 Saturday night will begin with a performance by the group Restart and will continue with Assemblend, Masters, the Serbian band Cotton Pickers, and end with Vasko Krupkata and Podouene blues band. Both festival nights offer great music for every rock lover. 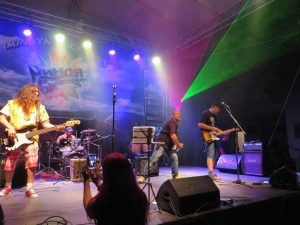 There are three camps with places for tents, campers, and any other type of temporary shelters. One of the camps is in the courtyard of Evgeni Daynov, who usually welcomes in his house at least 20 people. Since a few days ago, Mindya is already bursting at the seams with guests and fans of the rock festival. Both guest houses are full and some of the rooms have been reserved since February. 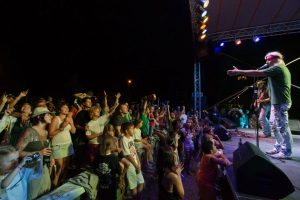 “Mindya Rock Fest” remains the largest festival of its kind in Bulgaria, where both the participants and the audience enter the village without paying any sort of fee. The picturesque village of Mindya is less than 30 minutes away from the old capital Veliko Tarnovo. So if you happen to be anywhere near the region of Veliko Tarnovo you should definitely check the festival out. Besides great music, “Mindya Rock Fest” offers a selection of food, crafts, arts and other entertainment you will definitely enjoy. 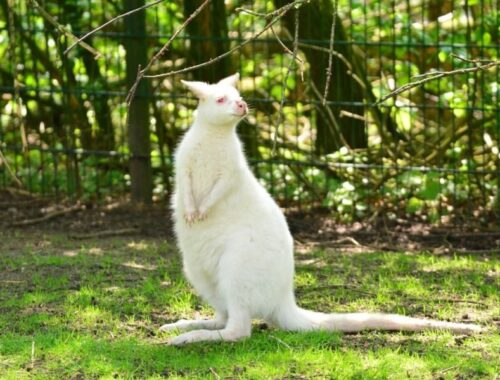 The Pavlikeni Zoo renewed its licence for another 5 years