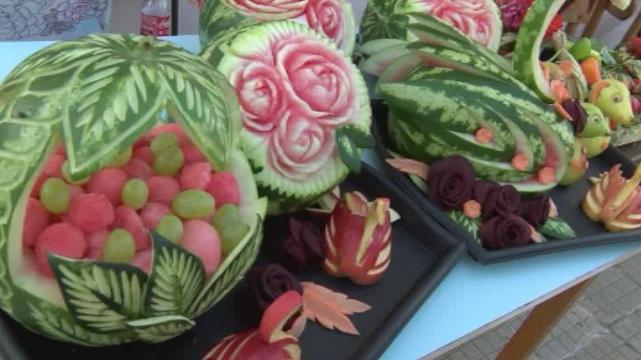 Don’t miss out these events in Veliko Tarnovo area

The village of Nikyup is famous with its tastiest watermelons in the region, so you should go and find out the truth. 🙂  This will be the sixth annual fest in the attractive village. The event will take place on 5th of August (Saturday) from 6:30 pm and it will last after midnight. People from all over the world will be attending to this delicious fiesta.

There will be a lot of music, Bulgarian traditional dances (Horo), many competitions such as watermelon eating, rolling, carrying and so on… You will have the chance to see very interesting watermelon transformations and shapes. 5 tonnes of the sweet cooling fruit are going to be consumed during the summer fest. This sound attempting, don’t you think? 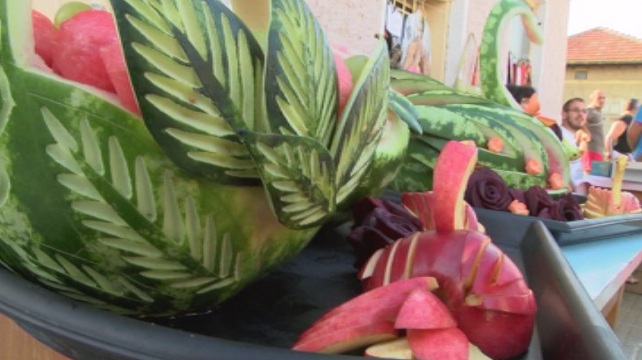 The village of Nikyup is only 3 km away from the historical site Nicopolis ad Istrum which has an open-air museum with findings from the ancient Roman fortress. The fans of Аncient history can visit the second edition of the  “Nike – Тhe Game and The Victory” event. The guests of the festival will see restorations of Roman rituals, their old traditional way of clothing, gladiatorial games, demonstrations of Roman and barbaric battles from the period of Daco and Gothic Roman wars. There will be also a craft market, where you can learn more about: the Roman cuisine, signature jewellery and ornaments, coinage and pottery.

If you feel excited about this Ancient event, you can attend on August 12th from 10 am to 5 pm. Enjoy! 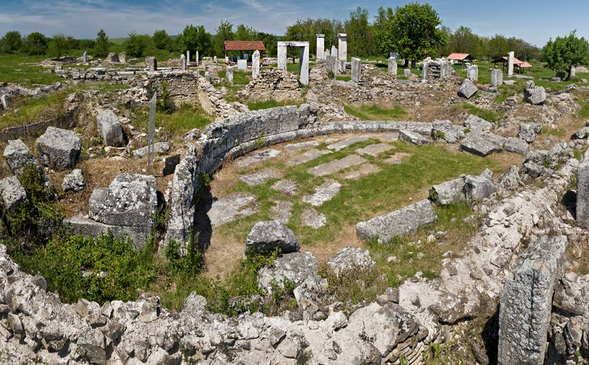 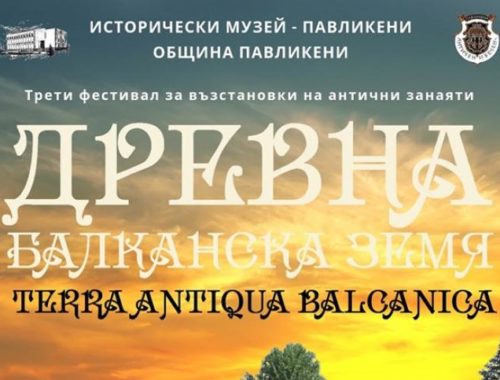 Summer Opera Festival Stage of the Ages 2020 in Veliko Tarnovo