From 28 June to 30 June, the residents and guests of Veliko Tarnovo will have the opportunity to enjoy a rich and diverse program within an attractive Fusion festival. Fusion Fest is held for the first time in Veliko Tarnovo, with the support of the Art and Culture Program of the Municipality of Veliko Tarnovo. Fusion music is an innovative art combining different traditional and contemporary cultures and genres but is still poorly recognized. World-Fusion is an art that combines the music of different cultures and from this point of view is particularly attractive to the mass audience. The significance of Fusion Fest at local, national and international level is that it will mix Bulgarian folklore with musical rhythms of other cultures.

The festival will begin with the familiar ethno-jazz ensemble  „Outhentic“. It was founded by Zhivko Vassilev (kaval, piano) and Rayna Vasileva (vocals, percussions).  In the process of establishing their style, the band has had the opportunity to collaborate with outstanding, world-renowned musicians and bands such as Grammy-nominated bassist Juan Garcia-Herreros, Stoyan Yankulov, Ian Stevenson, Suchet Malhotra, Banda Del Padre and many others. The concert is free and will be on June 28th at 20:30 in the Lapidarium in front of the Archaeological Museum. 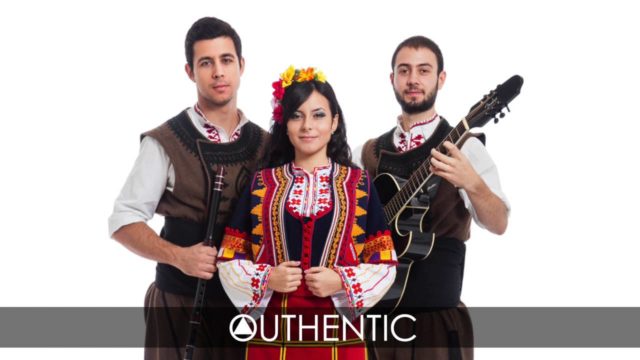 Saturday night at 20:00, “Tango Cats” will also have a concert at the Lapidarium. The group was founded in 2016 thanks to the love of three Bulgarian musicians to the dance of passion – tango. The “Tango Cats” perform musical works by Astor Piazzolla, Carlos Gardel, Richard Galliano, D’Arienzo, Di Sarli, Fresedo, D’Agostino and more. For each performance, there are different guest musicians and dancers invited. The concert is free and will be on June 29 at 20:30 in the Lapidarium. 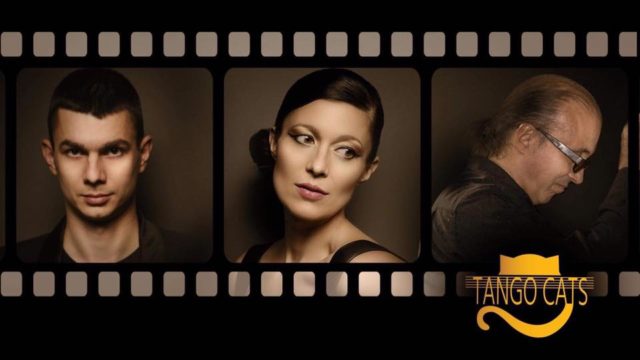 The Bulgarian fusion formation Del Padre will mark the closing of the first edition of Fusion Fest in Veliko Tarnovo. The evening of 30 June the on the stage “Art Summer” (at Asenevci Monument), the Del Padre musicians will perform a mix of flamenco and latino rhythms, combined with traditional Bulgarian and Balkan folklore. The program is traditionally influenced by summer and love and as always will leave an unforgettable feeling of romance and passion. The musical style of the band is influenced by Spanish-speaking music – Spanish traditional flamenco, Cuban and Latin American music as well as folk and ethnic elements from around the world.  The concert is free and will be on the 30th of June at 20:30 on the stage “Art Summer” (at the Assenevtsi monument). 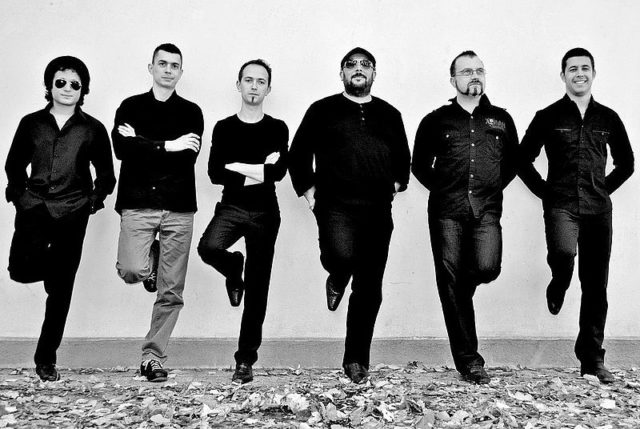 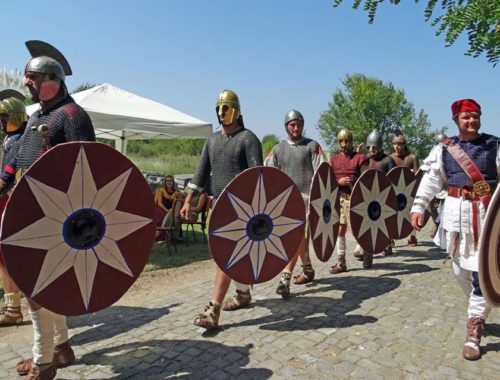