Veliko Tarnovo is set to have new town centre 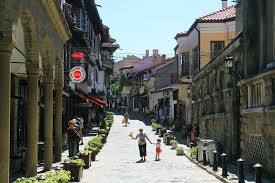 The building of new underground streets that will accommodate some of Veliko Tarnovo’s car traffic is one of the proposed ideas concerning the ‘face’ of the newly forming central part of Veliko Tarnovo. New pedestrian zones and town squares, as well as a new library, new museums, green areas, sports grounds and new state institution and department buildings will be set up above the underground streets. Architects have one more month to introduce their ideas about the look of the terrain that is said to become Veliko Tarnovo’s new, free of vehicles, town centre.

The Old Military Academy’s buildings and offices that were placed on this site before, were recently demolished. The better part of them was knocked down because of the new urban sewerage construction plans;.besides they were in ramshackle state. Because of the digging that took place for the pipe network some of the newly planned underpasses are already at hand.

Once all the architectural plans are entered into the competition and the most appropriate proposal is selected, Veliko Tarnovo municipality will start looking for project funding. 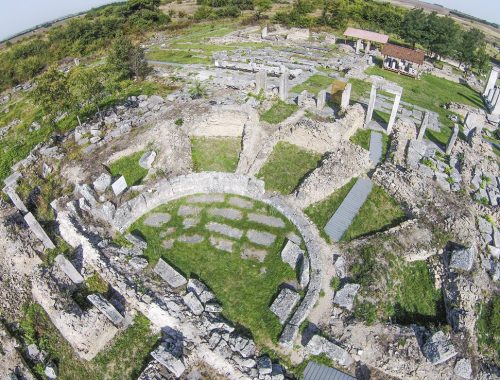