Entertainment, Events and Festivals, Food and Drink, Lifestyle, News, Things to do

Veliko Tarnovo is to host a round of the Bulgaria Welcomes the Tastes of the World International Culinary Festival in May. The exact dates are not yet known. The event will be one of the largest in the cultural calendar of the Municipality this year and will promote the Old Bulgarian capital as a quality food destination worth visiting. Veliko Tarnovo will participate with authentic recipes for food which used to be prepared during the Middle Ages.

A variety of products, recipes, food and beverages which are nowadays typically produced and prepared in Veliko Tarnovo region will also be presented at the fest along with the culinary traditions and customs of the area. The festival will pass through seven Bulgarian towns and will be held in two stages.

During the first stage recipes for various traditional dishes will be collected and then evaluated by a jury. People can submit their favourite Bulgarian recipes at www.Iknowbulgaria.bg; they must be traditional for the region in which they live.

The second stage will feature the approved dishes and will go through seven major Bulgarian cities. Guest from 17 other countries will join the Bulgarian hosts for this part – Azerbaijan, Belgium, Italy, Ireland, Egypt, Morocco, Hungary, Poland, Israel, Venezuela, USA, UK, Mexico, Romania, Croatia, India, and Cuba. Famous chefs will honour the events at each stop and of course there will be lots of fun, food, wine and music.

Souvenirs, made exclusively for the festival, will be available for purchase in each of the 7 Bulgarian towns. They will cost 3 lv and all revenues will go to charity; each of the hosting municipalities will choose a cause they want to support. 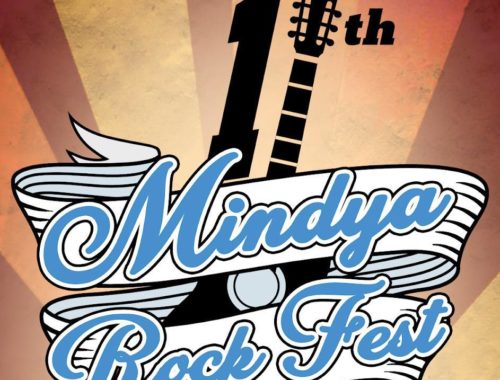 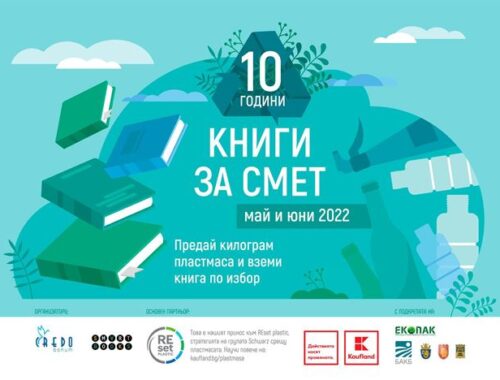