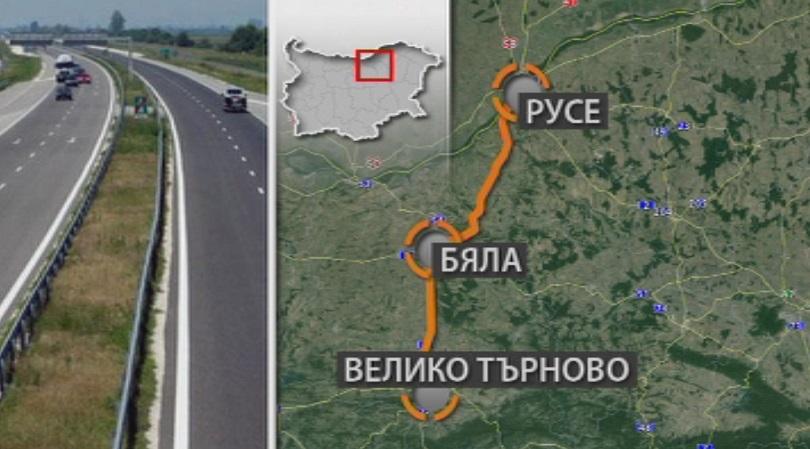 The “Road Infrastructure Agency” has just published the report about the ecological impact on the environment of the new Ruse-Veliko Tarnovo highway. This, being the final procedure, gives green light to the development of the project. The public discussions are planned for November, 28th in Veliko Tranovo and December, 1st in Ruse municipality.

The Veliko Tarnovo-Ruse highway will be a major connection between the second bridge on the Danube, in Ruse and Veliko Tarnovo.  It will also serve as a link to Route I-4 (Sofia -Veliko Tarnovo-Varna), Route I-3 ( Sofia-Pleven- Ruse) and the expected new section of the Hemus highway. 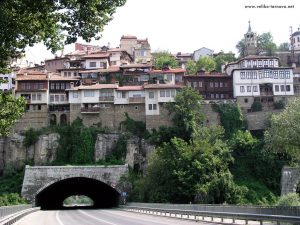 Veliko Tarnovo awarded as the most comprehensively developing tourist destination 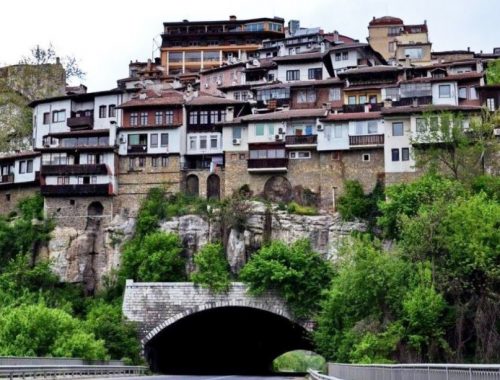