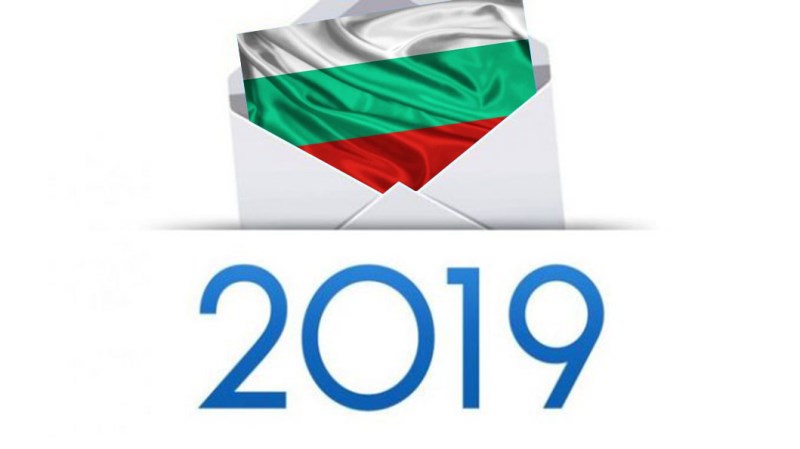 The vote is officially over. All of the villages in the Veliko Tarnovo area that didn’t choose their mayor on the first try have now chosen. See the results below.

Results for Mayors of villages in Municipalities:

Samovodene – Stefan Muglov is the new mayor of the village with 57,34% of the votes.

Krusheto – Ivelina Georgieva is the new mayor with 53,39%.

Draganovo – Svetoslav Ivanov is the mayor with 60,50%.

Gorna Lipnitsa – Georgi Stefanov is the mayor with 50,85%.

Orlovets – Violeta Marinova with 62,14%, begins her fourth term as mayor.

Strahilovo – The new mayor is Nikolay Dimitrov with 64,80%.

Polski Senovets -The new mayor is Krasimir Kolev who won with 61,67%.

Konstantin – Mayor will be Stoyan Komitov with 59,37%.

Asenovo – Stefan Dimitrov is the mayor with 54,62% of the votes.

Gorna Studena – Loreta Kostadinova is the mayor with 54,37%. 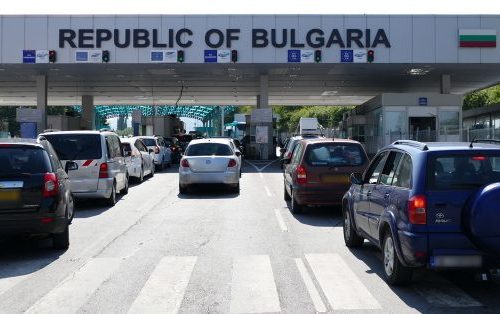 The ban for European citizens entering Bulgaria will be lifted 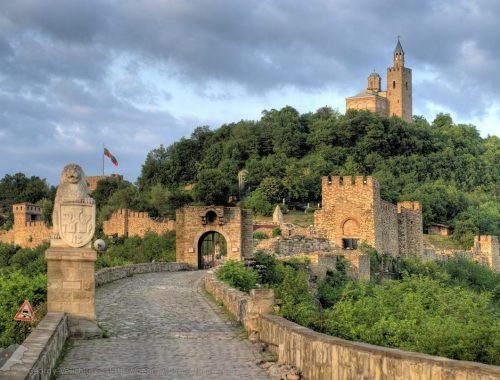