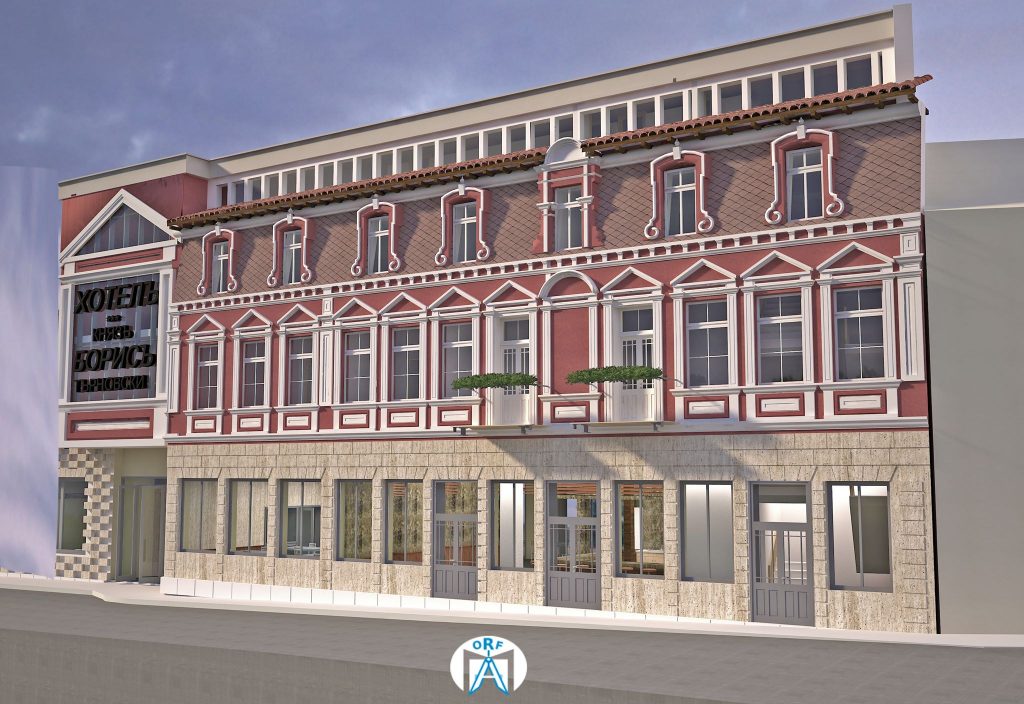 The first stage of the renovation of the oldest hotel in Veliko Tarnovo – “Tsar Boris” has started. Currently, the building is being cleared of debris, the structures are being strengthened and secured before the actual construction begins. Funding is also provided for the complete restoration and commissioning of the hotel, and the repairs are made to all requirements and rules for cultural monuments. It took several years for Edmund Beck to buy the iconic hotel that had been left to its own accord and to begin its renovation.

The author of the projects for the reconstruction of the old building is architect Dragomir Yosifov. The building is located at the northern entrance of the city and has the potential to once again become the jewel of the city. At a later stage of the reconstruction, a large aboveground parking lot will be built near the hotel and the Evangelical Church with a panoramic terrace located at its very top. This hotel is the oldest in Veliko Tarnovo. It was built in 1894 and has a remarkable history, studied in detail by architect Dragomir Yosifov.

According to detailed studies in the State Archives and the press, made by architect Yosifov, the building is the work of the famous local builder Stoyan Gerganov. Owners and guarantors are the Shopovi brothers – Panayot and Yanko. They sold the hotel to the butcher Stanyo Sabev from Veliko Tarnovo, and he, in turn, sold it for 140,000 leva to Stefan V. Merdzhanov.

The impressive building, for its time, was designed by Stoyan Gerganov, who built 89 houses for the wealthiest citizens of Veliko Tarnovo. Construction of the building began in 1894 and in 1903 the good financial position of the hotel led to its expansion. The old roof structure was removed and a new attic floor was built. The famous terrace overlooking the river on the attic floor was also built. In 1938 was the last renovation of the hotel, when additional reinforcements were made.

The staff consisted of 27 – 28 people serving the 40 beds at the hotel. In 1903 and 1907, articles about Veliko Tarnovo appeared in the National Geographic magazine, written by the American traveller Felix Koch, who titled his travelogue “Tirnova, the City of Hanging Gardens”. The traveller stays in the oldest and renowned hotel in the city and even calls it the local Waldorf – Astoria. In its last years of use, the hotel has served as a youth centre and a place for evening entertainments. 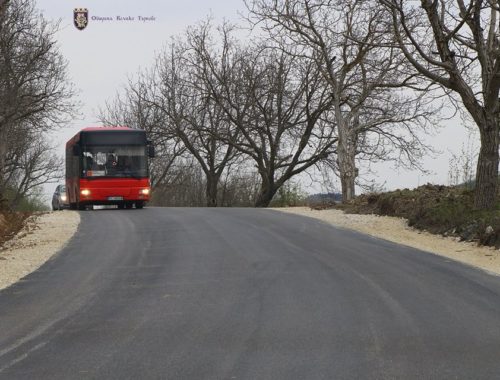