Veliko Tarnovo – the best Bulgarian town to live in! 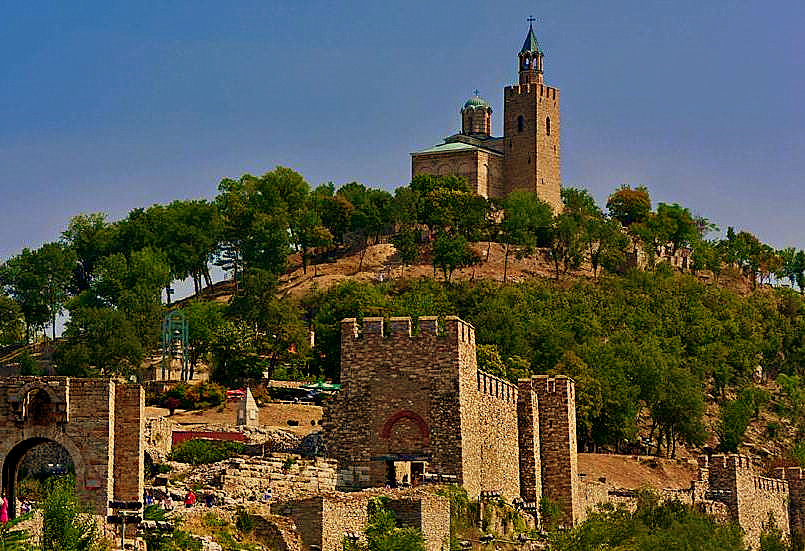 Veliko Tarnovo is competing to be the best place to live in Bulgaria. The poll is organised by a national radio and a  daily.

The best city to live is determined by a national survey. For a month and a half, the 2 media outlets will be gathering all sorts of information about the living quality and standards in towns all over Bulgaria.

Criteria such as investments, bicycle lanes, number of kindergartens, stray dogs, unemployment rates, sports facilities, parking issues, free Wi-Fi from a total of 29 will be taken into consideration

27 regional towns are participating in the battle for the best city to live. Naturally, the city with the highest number of votes will receive a special prize. Veliko Tarnovo has been voted “most beautiful Bulgarian town” for 2008 and 2010!

Currently the town is in the top 10, beating the capital which is ranked 21st! 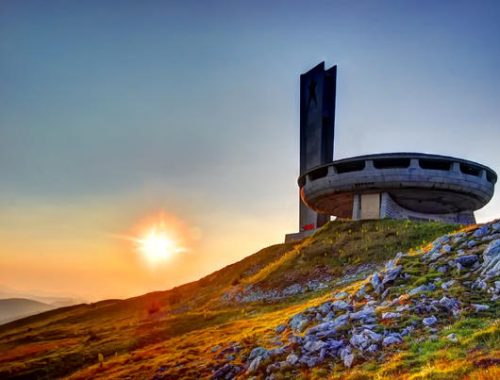 Baba Marta is coming on Sunday 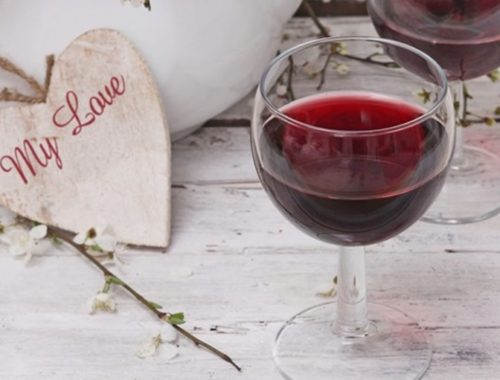 Festivities in the Veliko Tarnovo area for the 14th of February – “Holiday of Wine and Love” and the Day of Suhindol.