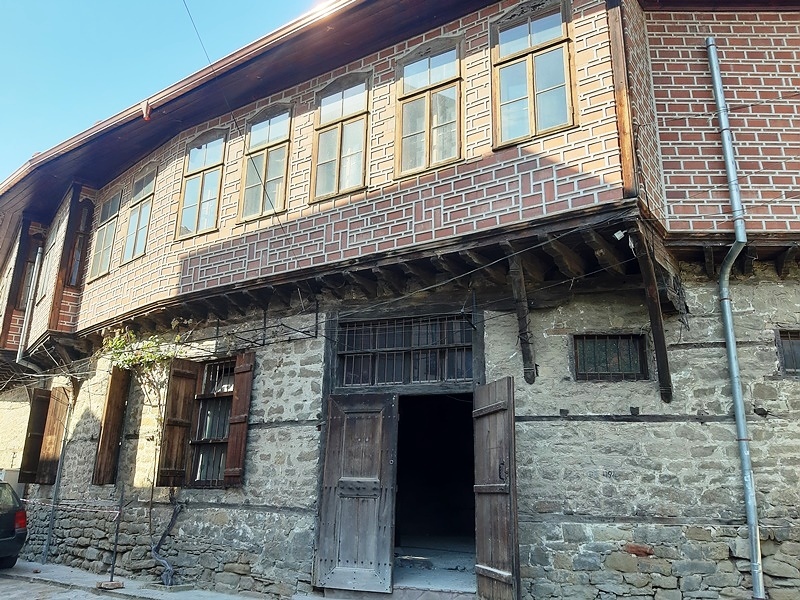 One of the most beautiful and ancient houses in Veliko Tarnovo is being restored. The Bey House, which was built in 1864, is one of the emblems of Veliko Tarnovo. It was where the last bey of the city lived before Bulgaria got freed from Ottoman rule. “Bey” is a Turkish title for chieftain, traditionally applied to the leaders or rulers of various sized areas in the Ottoman Empire.

Over the past few years, the building has had a few owners, including former MP Dimitar Yordanov, and its current owner – Boris Blagoev. The house is one of the most beautiful in the Veliko Tarnovo region. It was built by an unknown builder for the then “mayor” of the city Konchashooglu Bey, and then became the property of the Parashkevovi family. However, some sources say that it was built by a student of Kolio Fitcheto. The building is a cultural monument, despite being turned into a hotel and tavern.

Years ago, it was municipal property, but the mayor sold it to the famous entrepreneur Stefan Enchev, and later he transferred it to Yordanov. Yordanov restored the property, but the crisis prevented him from developing it and in the end, the building was sold by a bailiff. Its owner became the former player of “Etar” Krasimir Kalchev, who in turn resold it to its current owner.

At the moment a huge renovation is taking place at the Bey house. It only started a month ago and will continue until the spring of 2020. The building itself remains intact because it is protected by law. However, the yard in front of it was dug up for the construction of a modern spa. The unique structure is designed so that the roof of the relaxation area will form the basis of an outdoor garden and a courtyard through which you will enter the Bay House. Such a thing has not been done in the Veliko Tarnovo region so far. 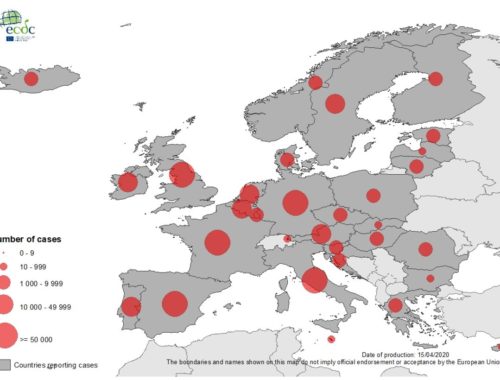 Update on the coronavirus situation in Veliko Tarnovo, Bulgaria and Europe