Another iconic Veliko Tarnovo building to be restored! 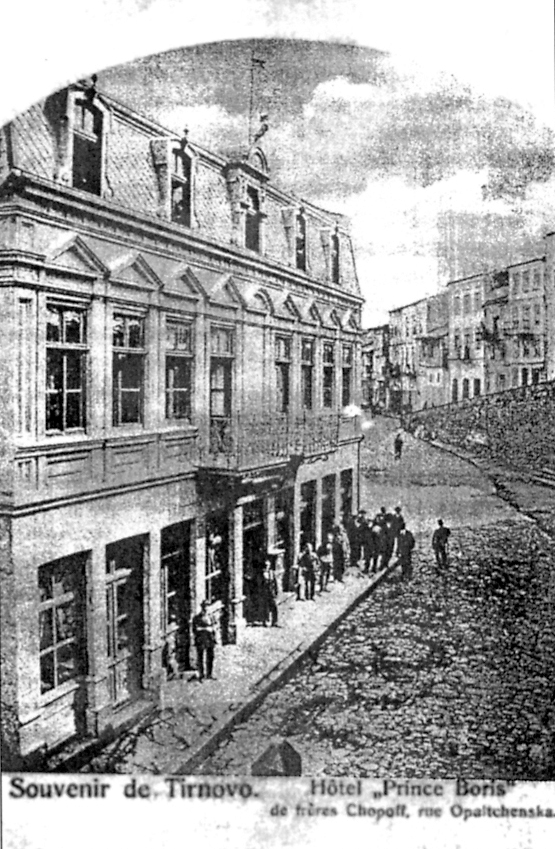 a postcard of hotel Tsar Boris

Recent article in the Bulgarian newspaper Trud reports that another iconic Veliko Tarnovo building is going to be restored to former glory. According to Trud, the US millionaire, Edmund Beck, the owner of Hadji Nikoli Inn, purchased the decaying building of Hotel Tsar Boris III.

Hotel Tsar Boris was the one of the most preferred places for Turnovo Bohemia in the early 20th century. Built by the famous master Stoyan Gerganov, father of a prominent Tarnovian Tsanyo Gerganov, the hotel was owned by the brothers Panayot and Yanko Shopovi.

Shortly after the construction of the building, one of the brothers (Panayot) passes away. Yanko Shopov was known for its bohemian and prodigal character, which is why the hotel is later sold to Stanyu Subev – The Butcher.  He in turn sold it in 1919 for 140,000 Levs to Stefan Merdzhanov.

Under the ownership of Stefan Merdzhanov, the hotel goes through its golden ages. Hotel Tsar Boris III is a three-storey building, of which only two are facing the street. Its stone features and balconies, make it interesting in terms of architecture and building today.

Historic data from 1903 shows that the premises (the hotel and the restaurant) had good income. The hotel used to accommodate Italians and Belgians who were involved in the construction of the railway line between Ruse and Veliko Tarnovo. The good financial situation of the hotel led to expansion of the building; a new mansard floor was built and the roof was lined with then unknown galvanized steel.

The entrepreneurial spirit of Stefan Merdzhanov incites yet another improvement on the building – the famous spacious balcony, overlooking the hills of Tsarevets and Trapezitsa.

Hotel Tsar Boris III was a 40-bed hotel with staff of 27-28 people – cooks, waiters, housekeepers. Always fully booked, it accommodated famous people such as Marshal Tolbukhin (a Soviet military commander). The restaurant of Boris III had great menu, appealing to all tastes. According to historic records, it was the place to be on a night out. 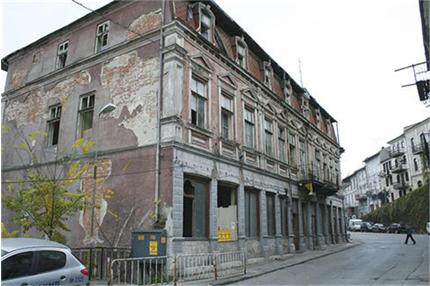 This Veliko Tarnovo property has been uninhabitable for years. It has become a refuge for tramps and was set on fire a few times.

In 2006, the millionaire paid over half a million lev to the heirs of Hadji Nikoli Inn and invested another 2 million lev for its restoration. 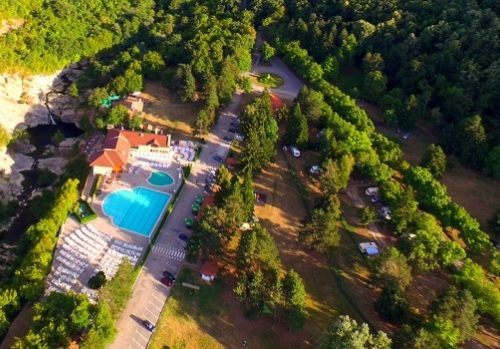