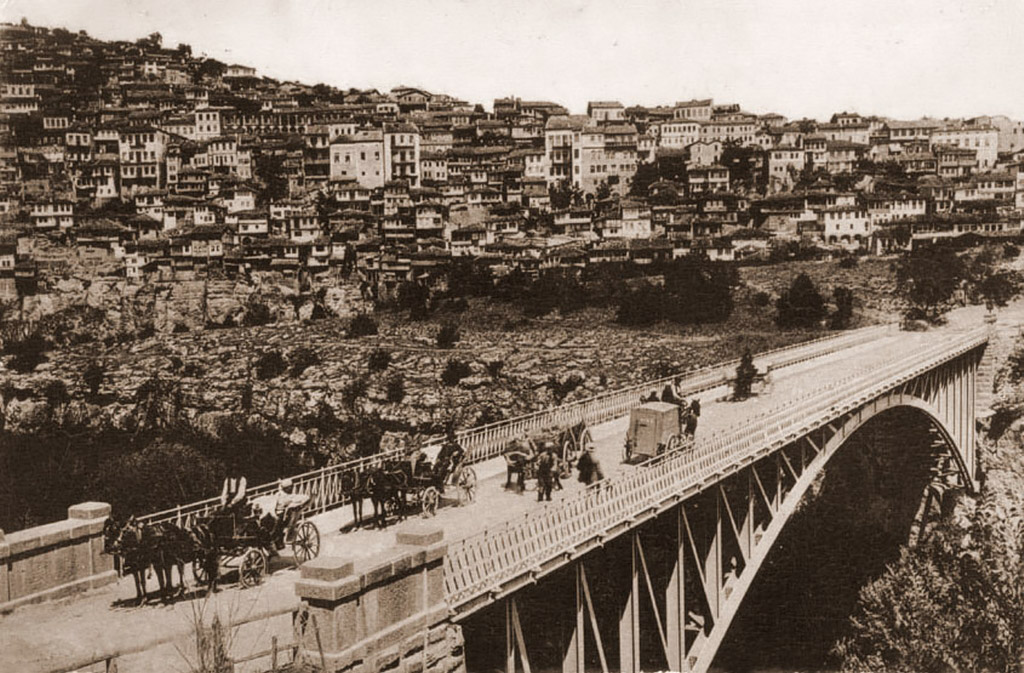 The Stambolov Bridge after its completion

The Stambolov Bridge is yet another emblematic place in Veliko Tarnovo, connecting the town centre with the Boris Denev State Art Gallery, the Asenevtsi Monument, University of Veliko Tarnovo and the rest of Sveta Gora Hill.

The Bridge was built in 1892 under the initiative and patronage of the famous Bulgarian politician and statesman Stefan Stambolov, who wished to leave something memorable in his hometown. 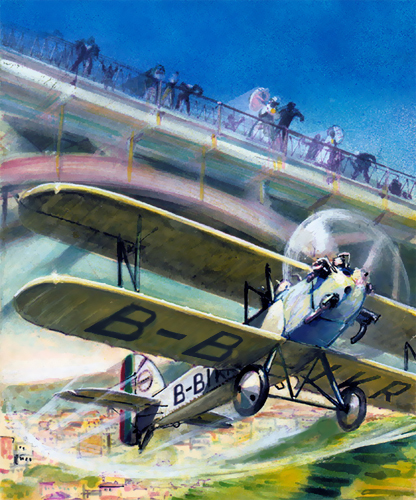 The history of the bridge is quite interesting. It is entirely made of steel and concrete, designed by an Italian architect named Giovanni Mossuti.

With the construction of the Stambolov Bridge modern bridge building techniques are not only introduced in the newly liberated Bulgarian state, but also on the Balkan Peninsula. Steel structures for bridges are novelty back then and are imported from abroad and put together at the construction site.

Each of the arches of this famous bridge was raised with a special lifting equipment. In order to join individual arches with large iron rivets, builders had to hang above the river, tied to solid ground only by hemp ropes – a serious test for the master-builders.

According to legends, after the bridge was completed, master-builders and workers had to stay under it until the first passing of loaded ox and horse cars. True to Bulgarian tradition, this way they ensured (with their own lives) that they have done their job properly. 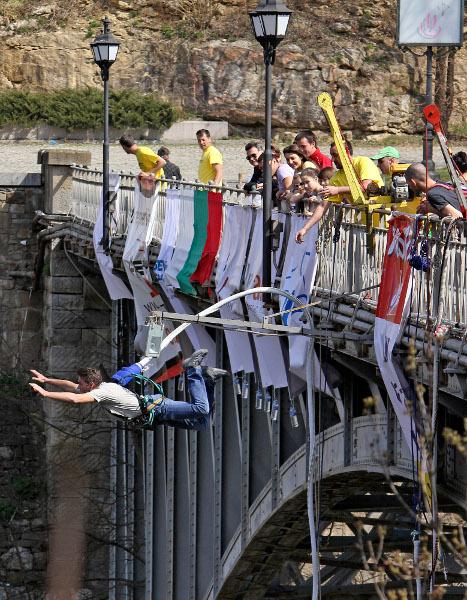 Today, the bridge is closed to traffic. In the 70s and 80s of the last century, the traffic leading to the University was passing through it.

Elderly Tarnovians still recall a small plane passing under the bridge. More than half a century ago, a native pilot flew under it in order to impress his beloved.

Now the Stambolov Bridge is a favourite place of young people, a race track skaters and a romantic spot for couples. It reveals enchanting views to the traditional Bulgarian houses of the Old Town and is visited by a number of local and international tourists. Bungee jumps are organised here annually around the Veliko Tarnovo Day! 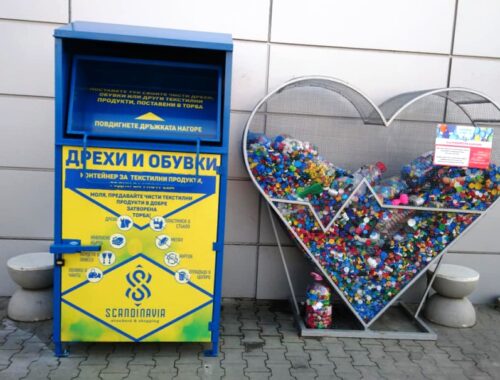