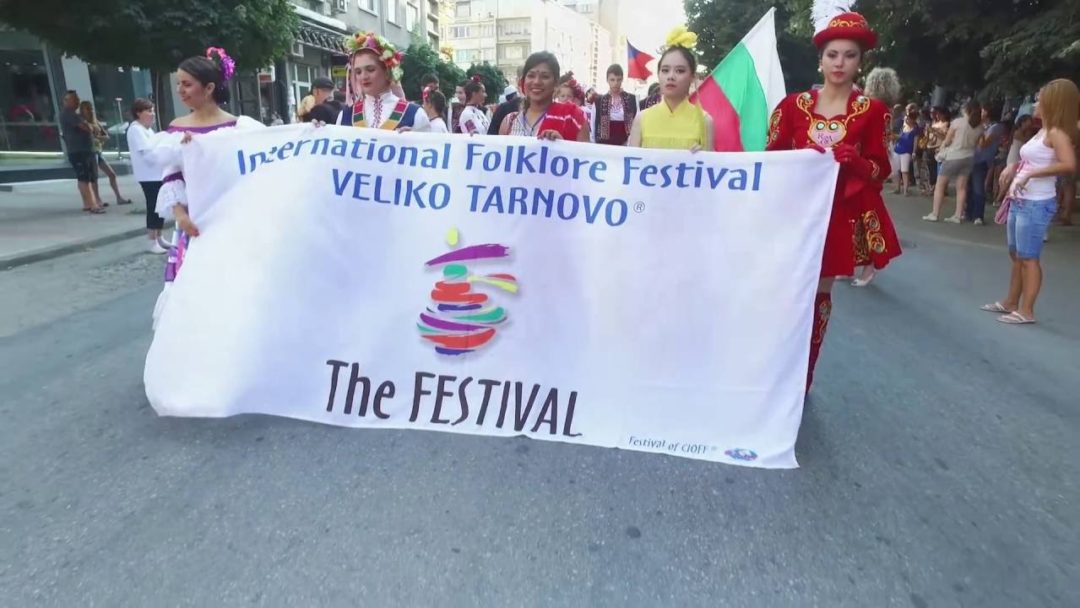 After the global pandemic blocked the entire cultural life last year, the traditional International Folklore Festival in Veliko Tarnovo will be held this year, albeit on a smaller scale than in previous years. The festival will once again be part of the cultural calendar of the old capital from July 25 to 30 on the stage of the Summer Theater.

More than 160 performers from the Balkan countries Romania, Serbia, Greece, Turkey, Northern Macedonia, as well as Georgia, will show the residents and guests of the old capital their folklore treasures. All ensembles will come for the first time at this festival. The president and founder of the festival Emil Pavlov said that initially, they intended to include ensembles from exotic countries, but because of the pandemic, everyone refused. They have also invited Italy, but currently, no one wants to travel. Visa problems and still mandatory quarantine in some countries have put off many participants. Moreover, the organizers have prepared surprises for the audience, so everyone is invited.

About 200 are the Bulgarian participants. Our country will be represented by the Kapan ensemble, the Iskra and Tarnovche ensembles and others. The tradition will be observed and on the first and last day of the festival, the performers will parade through the central streets of Veliko Tarnovo, presenting themselves in front of the municipal building. This year there will be no concerts in other settlements of the district. The organizers of the festival are the International Folklore Festivals Foundation, the Municipality of Veliko Tarnovo and the National Section of CIOFF (International Council of Organizations of Folklore Festivals and Folk Arts) in Bulgaria.

Moscow Classical Ballet with a show in Veliko Tarnovo