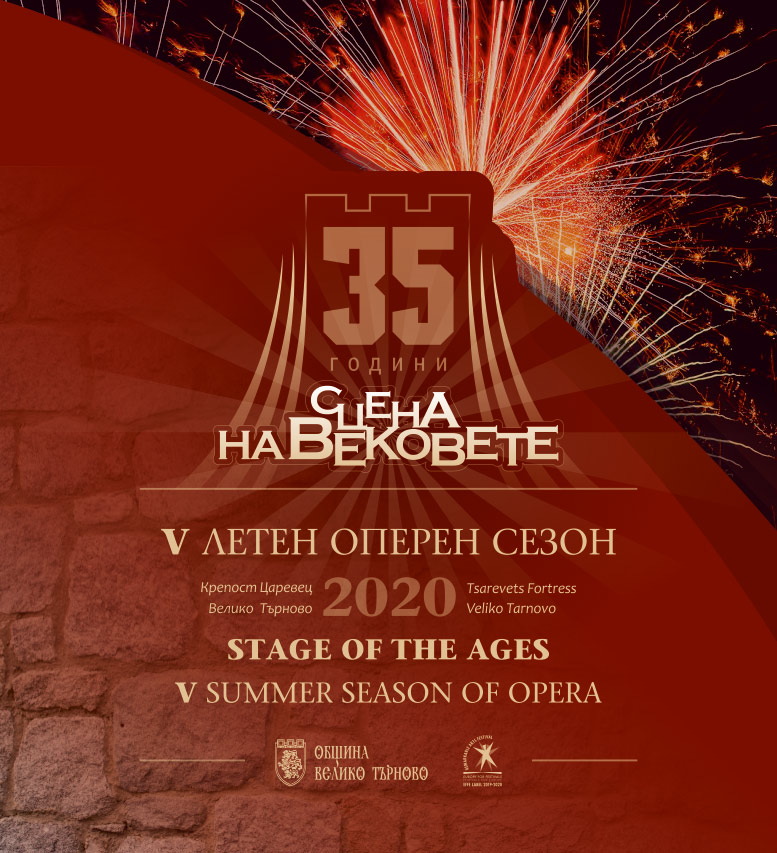 The historical and spiritual capital of Bulgaria – Veliko Tarnovo invites all music lovers to the 2020 Stage of Ages Summer Opera festival. The first Bulgarian open-air opera forum will mark 35 years since its establishment with a rich program containing a mix between classic Bulgarian and world titles.

The Stage of the Ages festival will take place among the natural decor of the historic Tsarevets fortress from July 10 to September 3, 2020. The Palace of the Bulgarian Kings will once again become a spectacular scene, on which some of the best Bulgarian Opera singers and foreign guest performers will come out. The Stage of the Ages Summer Opera Festival 2020 will mark 35 years since its creation with a rich program and prestigious international participation. The state operas from Burgas, Ruse, Stara Zagora and the theatres from Veliko Tarnovo and Varna will present their productions, and a special guest will be the Festival Puccini – Torre del Lago (Italy).

On the occasion of the anniversary, the festival will start with a Bulgarian title – the opera “Tsar Kaloyan” by Pancho Vladigerov, which will have two performances on July 10 and 11. The program of the music festival will also feature the operas “Il Trovatore” (The Troubadour) by Giuseppe Verdi (July 18), “Les Pêcheurs de Perles” (The Pearl Fishers) by Georges Bizet (July 25) and the operettas “Die Fledermaus” (The Bat) by Johann Strauss (July 31) and “La Belle Helene” (The Beautiful Helen) by Jacques Offenbach (August 26).

For the first time on the open stage of the Tsarevets Fortress, there will be an appearance by one of the significant world opera forums – the Italian Festival Puccini. They will present one of the most popular operas of all time – Madame Butterfly on August 8. Stage of the Ages 2020 will conclude on September 3 with the symphonic concert Symphony No.9 in D Minor by Ludwig van Beethoven, conducted by Maestro Yordan Kamdzhalov.

Stage of the Ages is one of the most popular open-air festivals in Bulgaria and even Europe. In 2020, the event is part of the European festival network.

Uniworld has included Veliko Tarnovo in its programme

This Saturday – Night of the Samovodskata Charshiya for the 4th time 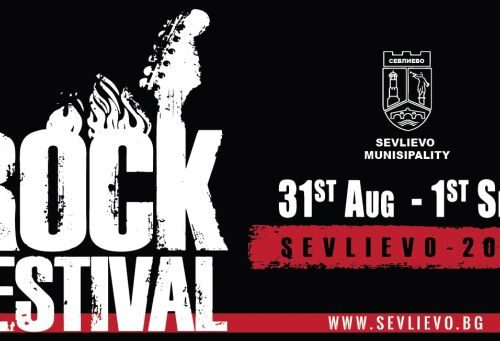