“Mindya Rock Fest” 2020 – without an audience and aired online

A few months ago, with the onset of the coronavirus pandemic, it became clear that the festival would not be held in its usual format. This led to the decision to hold the music forum in one evening and without an audience. Prof. Evengeniy Dainov, one of the founders of the festival, says that they even expect a larger audience than usual. The festival will be filmed by a professional team and will be aired online. Four cameras will film the groups and will air the rock fest on YouTube and on the Minyda Rock Fest Facebook page. Moreover, a few tv stations will also be airing the festival.

The groups that will take part in the current edition of the festival will be “Audio Gara”, “The Drivers”, “Magistri”, “Blues Traffic” and Vasko Krapkata with “Poduene Blues Band”. The bands will play on a smaller stage which will be built in a secret place in Mindya. What is more, the organizers say that the place is surrounded by high walls which will guarantee it will remain secret and there won’t be an audience. 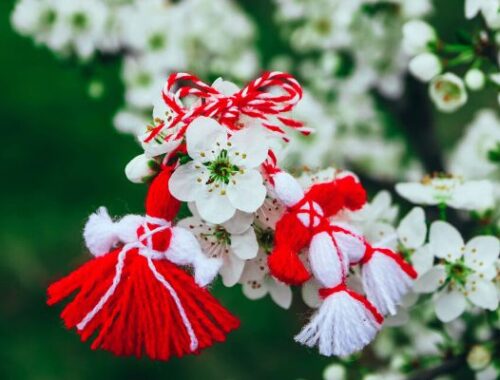