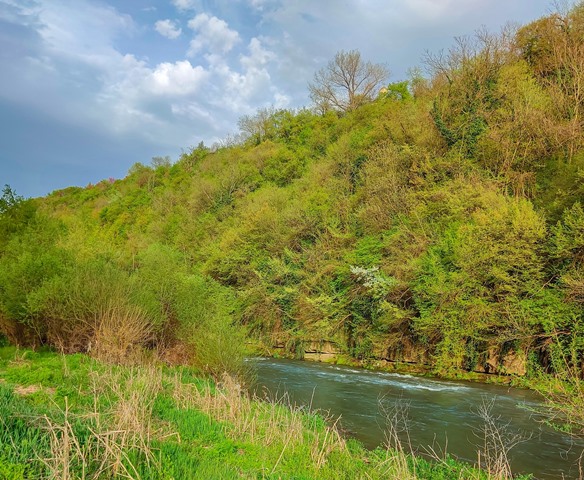 The place has already been improved, the grass and bushes have been cut, and the area has been cleaned. The first bench for relaxation has been set up, it is also planned to place a barbecue, tables and chairs. The idea of the volunteers is for people to recognize it as a good place to relax.

There is also a wooden house by the coast, built in 2014 during a symposium in the city, after which it was abandoned. Intensive work is currently underway to restore it so that it can be used for yoga, talks and other interesting cultural activities. At this stage the floor of the building has been restored, the ceiling and the walls are yet to be built.

The Municipality of Veliko Tarnovo has promised assistance and the provision of sand, so that a beach strip can be formed. One of the volunteers involved in the project to improve the area has promised to provide four water wheels to be used by citizens when the river is flooded.

The place for the beach and the yoga house will be maintained by volunteers of both organizations and those living nearby. The first event to be held there is the 48 Hours of Varusha South festival, which will take place on August 19, 20 and 21.

More than 50 events are planned, which will be extremely diverse – from specialized forums for architects, urban planners and people involved  in the preservation of cultural and historical heritage to such events that the people of the neighborhood organize for the festival. For example, a woman from the neighborhood managed to create a map of the houses in Varusha, which have preserved their authentic wooden windows.

What the volunteers are trying to do with this project is show people that with minimal effort each of us can make a huge difference. It all started a year and a half ago during the lockdown, when they managed to gather twice as many people as expected and together they discuss the possibilities for development of the neighborhood. As for the new place for recreation, they are adamant that it requires efforts not only now, but also in the future. 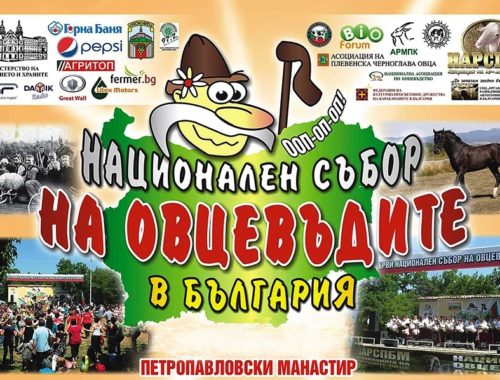 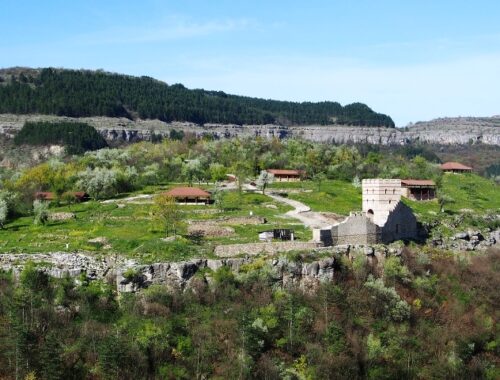