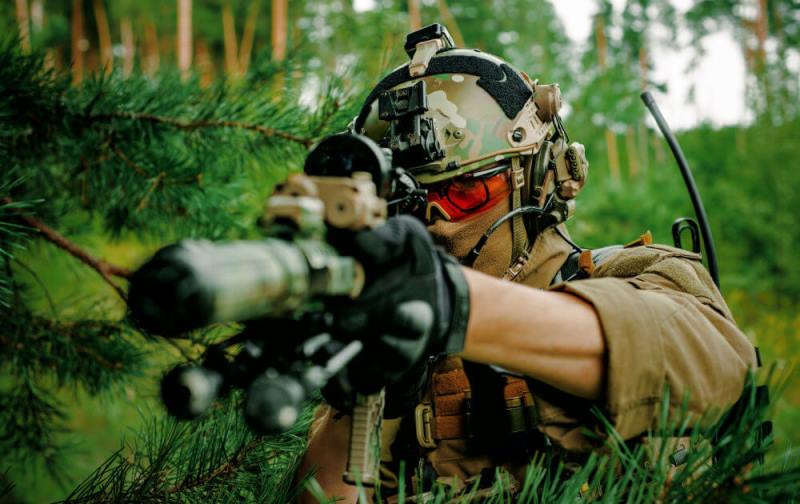 Entertainment, News, Sports, Things to do

The old school in the village of Hotnitsa has become an arena for fierce shootings and spectacular battles. This is due to the young entrepreneur Tony Prokopiev, who decided to create the first military simulation game field in the Veliko Tarnovo region. This game is popular in many countries around the world but in Bulgaria, it is still not that very well known.

The old school in Hotnitsa near Veliko Tarnovo turned out to be the perfect arena for the game. The 112-year-old two-storey building has an area of 560 sq.m and a yard of 12 acres. Although the old school was completely neglected, it provides perfect conditions for the attractive game. Airsoft is a military simulation game that recreates military action to maximum realism. In it, players split into teams and use fully realistic replicas of combat weapons firing plastic balls to hit their opponents. There is some similarity to paintball, but unlike it, in airsoft, the balls leave no visible trace when a player is hit. In addition, airsoft replicas are more realistic, more far-reaching, and more accurate than paintball markers. This is what makes the game as close as possible to actual combat, allowing participants to immerse themselves in an action-packed experience. Genuine military tactics and equipment come into use, and there are replicas of any calibre weapon – pistols, rifles, carbines, snipers, heavy machine guns and more.

As for the base in Hotnitsa, a minimum number of 10 participants is required to make a game so two teams of 5 people. After being instructed the players start the game from their respective bases. Each base is at an equal distance from the school building, in the east and west part, respectively. Each team has its own key, safe and flag. There is a key in the school building, which opens the safe located in the yard. The key is the first piece of the puzzle and is the “key” to success. The safe, which is located at a specific place in the schoolyard is the second piece of the puzzle. The key unlocks the safe and inside you will find the flag of victory. Now all that is left to do is to get the flag safely back to the base. Keep in mind that you cannot shoot players that carry a flag. The only way to get the flag is through physical touch. If the player that is carrying the key gets hit he has to leave the key at the nearest designated place. When a player is hit he has to return to the base and spend 5 minutes in time out before he can return to the game.

Hotnitsa is visited by numerous tourists because of the beautiful waterfall and this fun new addition to the village will make it an even more popular place. For anyone wishing to give Airsoft Turnovo a go, you can reserve a game at 0883 304 401. Just make sure you have at least 3+ free hours because the game itself lasts 3 hours plus you will have to get instructed and equipped. The airsoft field is open Friday, Saturday and Sunday from 9 to 5. The price (including full equipment + ammunition) is 30 leva per person. 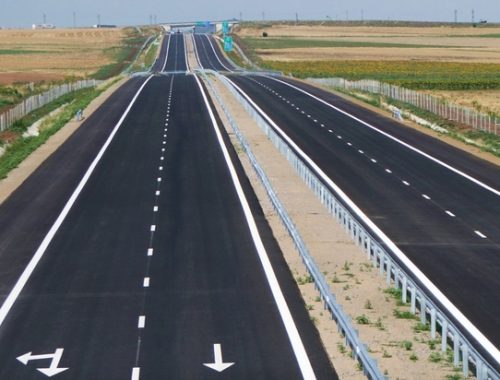