News, Sports, Things to do

New sports complex to be built west of the town stadium?

The area of ​​the former ice rink and training grounds in Veliko Tarnovo, which are located west of Ivaylo Stadium will be transformed into a modern sports complex. The project was developed by the team of the Mayor of Veliko Tarnovo Daniel Panov. A new football pitch will be set up according to the plats and it will feature artificial turf, lighting and stands. There will also be a second, smaller field with natural grass, with sectors for shot put, javelin, discus and hammer, and a small running track.

The municipality will apply for project funding under the Regions in Growth Operational Programme. Veliko Tarnovo may receive additional financing for the project under the Development of Sports Infrastructure Programme of the Ministry of Youth and Sports. The old capital of Bulgaria holds the leading position in terms of state funding for new projects. 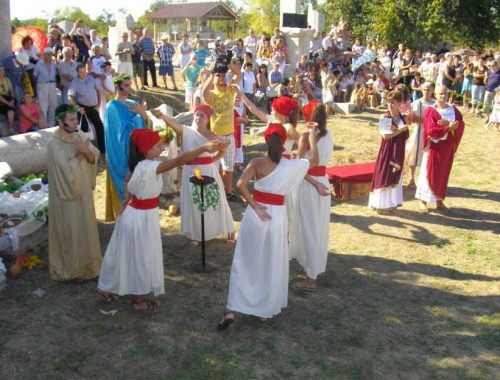 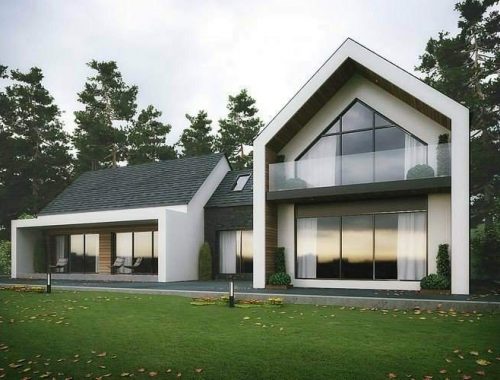