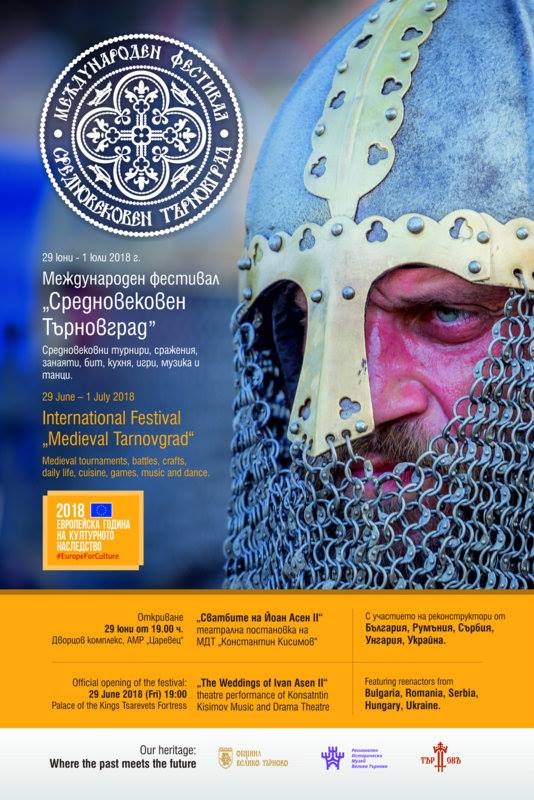 From 29 of June to 1 of July the Tsarevets Fortress will host the International Festival “Medieval Tarnovgrad” for the fourth consecutive year. The historic reconstructions of Bulgaria, Byzantine and European arts, the kitchens, crafts, the arts and military skills of the XII-XIV century are a real bridge in time and will bring visitors to another, mysterious and full of pleasant experiences. Over 150 reenactors from Bulgaria, Romania, Russia, Serbia, Ukraine and Hungary will participate in the festival in Veliko Tarnovo. 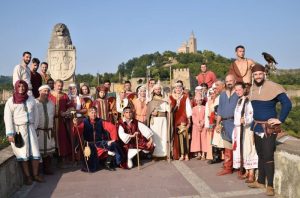 The official opening is at 19.00 on June 29th (Friday) in the Palace, after which the theater performance “The Weddings of Tsar Assen II” by VDT Konstantin Kisimov will be presented.

The fortress is situated on the hill Tsarevets in the old part of the town. The hill has been inhabited since III millennium BC. In V-VII c. – here was the largest city of the Byzantine Empire in the province of Lower Moesia – Zikideva. In the 9th century an Old Bulgarian settlement emerged, which was rapidly growing. The construction of the fortress wall, which has been preserved until today, begins in the 12th century. The wall is 1100 m long, thick in places up to 3.40 m and high above 10 m. 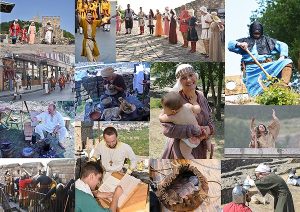 At the festival will be shown historical reconstructions of:

– Everyday life – these are the reconstructions with the largest volume. Eastern and Western models of camps, equipment for tents and tents will be recreated with the corresponding items for the period. The credibility and variety of activities will depend on the number of participants and their preparation; 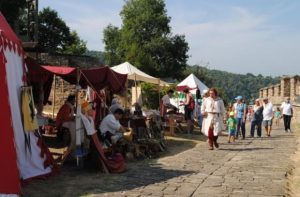 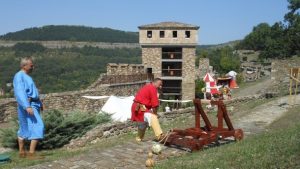 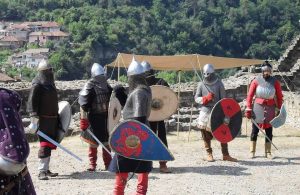 – Kitchen – you will have the opportunity to taste the food of medieval people from Byzantium, the Orient and Western Europe.

– Handling of various weapons – spear, sword, whip, bow, fighting machines; There will be a dedicated archery centre. In addition to the demonstrations, an archery tournament will take place between the participants in the festival;

– Culture – Learn about different songs and dances from the eastern and western parts of medieval Europe;

– Trade – Visitors will be able to buy small souvenirs of household items, weapons, clothing made by the technologies of the Middle Ages. They will be able to shoot in medieval garments and armour;

– A live picture of the crowning of Tsar Kaloyan will be presented;

– Episodes of the Battle of Edirne from 1205 and the capture of the Latin Emperor Baldwin Flanders;

A lot of interesting events in Veliko Tarnovo to visit this summer. 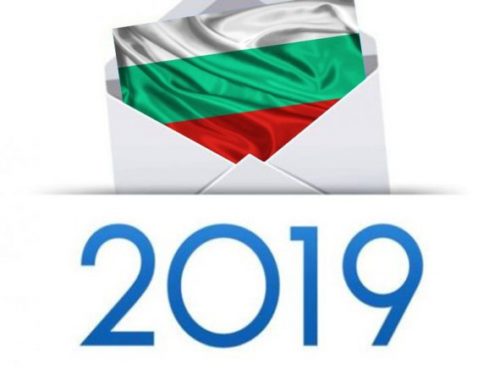 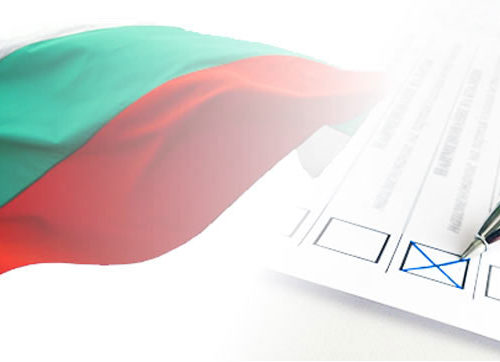 The results are in; see the mayors of the villages in Veliko Tarnovo district