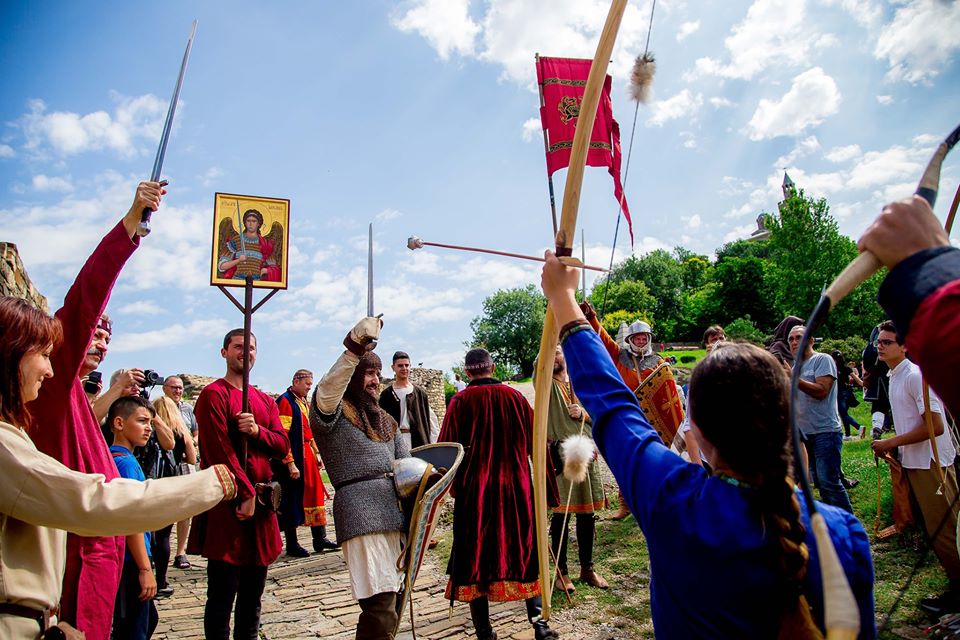 Events and Festivals, Food and Drink, Things to do

A three day recreation of a medieval camp will be done in the Tsarevets fortress. From June 26th to 28th, residents and guests of the old capital Veliko Tarnovo will get acquainted with the way of life, crafts and arts, cuisine and military skills of Bulgaria, Byzantium and Europe from the period 12 – 14 century. They will be presented during the event Medieval camp “Crown and Sword” in the Tsarevets fortress.

The reenactments will take place from 9 am to 7 pm on June 26th and 27th and from 9 am to 5 pm on June 28th. Access to the medieval camp on Tsarevets is free, but an entrance fee will be paid for the architectural-museum reserve. The event will include groups for historical reenactments and freelance reenactors from all over the country. Just like previous years, an authentic historical atmosphere will be recreated in the old capital fortress. Thus visitors will be able to learn interesting details about life in the Middle Ages.

From May 23rd, the broadcasts of the audio-visual spectacle “Tsarevgrad Tarnov – sound and light” will resume. At this stage, in order to avoid the gathering of people and to comply with the imposed health measures, the show will not be able to be watched from the square in front of the Tsarevets fortress. Those interested will be able to watch the program “Sound and Light” from the VIP landing at 6 Nikola Piccolo Street at special preferential prices. The site will be disinfected before and after each show and the viewing seats will be at a distance, according to all established requirements. Information about the upcoming broadcasts of the show Sound and Light can be found on the Sound and Light web page, as well as on the website of the Municipal Tourist Agency Tsarevgrad Tarnov. 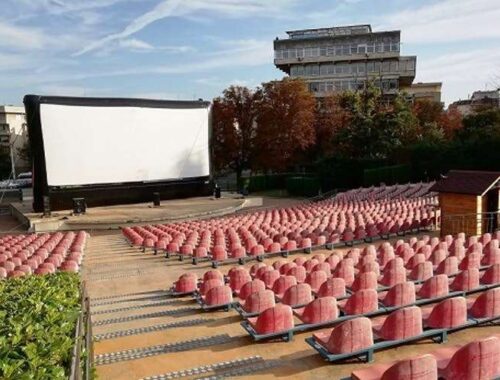