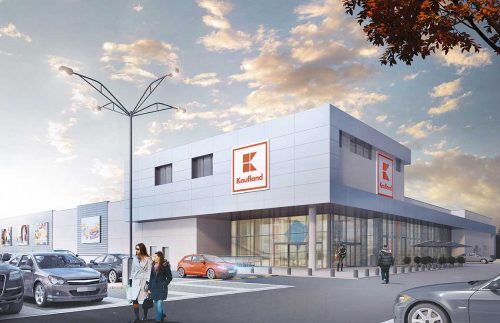 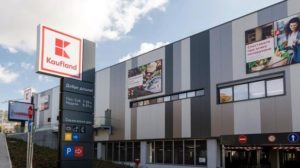 The store in Veliko Tarnovo is fully executed according to the new concept of the company. It has a built area of around 6000 sq. m. and the commercial area is just over 3000 sq. m. The construction of the site is based on the latest standards for ecological and energy efficient construction and is equipped with environmentally friendly systems. The hypermarket will have combined heating and cooling, a modern energy-efficient refrigeration installation, and the latest generation of energy-efficient LED lighting. 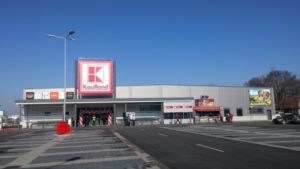 The modern and innovative technologies and functionalities implemented in every new and modernized Kaufland hypermarket in Bulgaria aim to minimize the carbon footprint of the stores, highlighting the chain’s policy of care for nature. According to the company’s data in the new hypermarket, there will be a specially developed navigation system that will facilitate the user’s way to the desired products. The store will have over 250 parking spaces and will provide work for nearly 150 people. 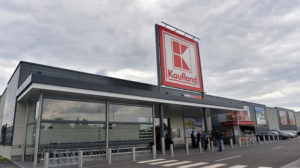 After the opening in Veliko Tarnovo, Kaufland Bulgaria will have 59 hypermarkets in 34 Bulgarian cities. With a team of over 6,000 people in the country, the company is among the top five employers in the Bulgarian economy. 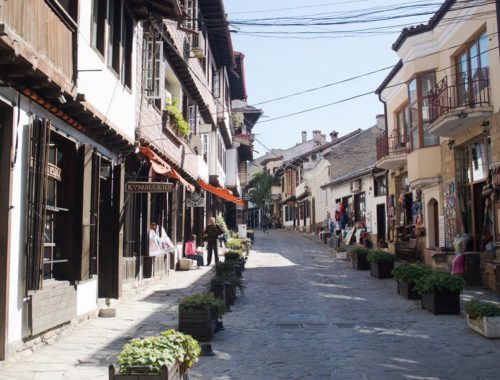