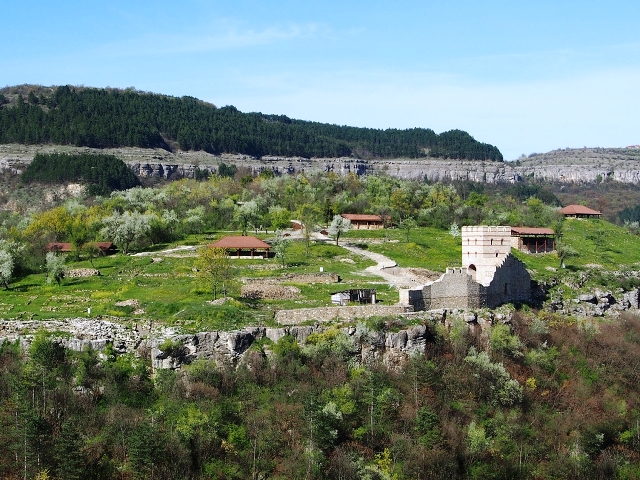 A medieval camp at the Trapezitsa fortress will mark the beginning of the active summer tourist season in Veliko Tarnovo. The historical reconstructions will take place on May 22nd from 10:00 to 18:00 at the second fortress of medieval Tarnovgrad. They will include reconstructions of everyday life, crafts, military skills and more from the XII-XIV centuries. Visitors will be able to get acquainted with glorious moments of the Bulgarian history in an authentic environment, according to the organizers.

This is the first such event at Trapezitsa, showing that the fortress has the potential to develop as a center for cultural events and an attractive place for residents and guests of the old capital. The camp will also promote the upcoming International Festival “Medieval Tarnovgrad – Troubadours”, which will be held from 25th to 27th June at Tsarevets. Organizers of the event are the Municipality of Veliko Tarnovo, the non-profit organization “Tarnovtsi” and the Regional History Museum, in partnership with groups for historical reconstructions and reenactors from the country. The access to the medieval camp at Trapezitsa will be free and only the entrance fee for the architectural-museum reserve has to be paid, the organizers specify.

Trapezitsa Hill is one of the three hills in Veliko Tarnovo (Tsarevets, Trapezitsa and Sveta Gora), where the old Bulgarian capital Tarnovgrad was located. The hill is located on the left bank of the Yantra River, northwest of Tsarevets Hill. It is a natural fortress surrounded on three sides by a river. The fortress of Trapezitsa was built somewhere in the XIII century during the Second Bulgarian Kingdom and the main church buildings of the capital and the patriarchate were housed there. In the past, the fortress had high walls and towers that rose above the steep cliffs.

Today the site attracts many visitors, but unlike the fortress Tsarevets , that of Trapezitsa is not so well preserved. 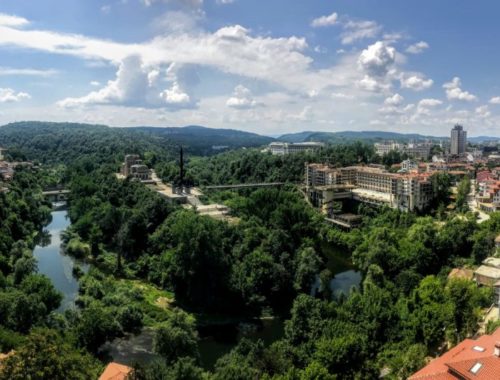 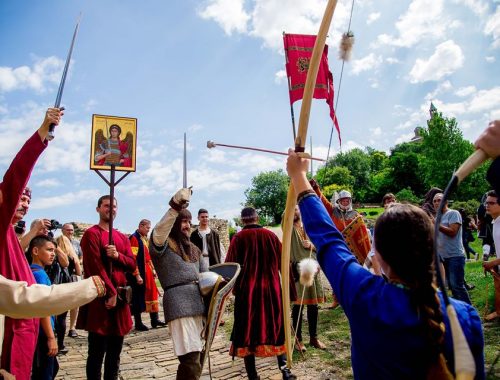