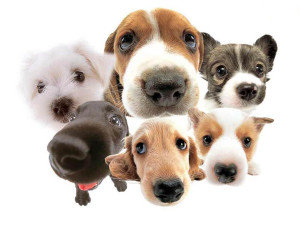 Municipality funded dog kennels will be opened near Veliko Tarnovo in June. They will host up to 250 canines. The construction of the kennels is expect to cost 100,000 euro . The premises are currently being finished – more shelters are being erected; each dog will have a doghouse of its own the shelters.

Six people will take care of the dogs once the place starts running – a veterinary doctor who will double as a manager and 5 dog carers. The premises were carefully chosen so that it conforms to the established requirements such as humane animal treatment, close proximity to town but at the same time distant enough so that the noise doesn’t cause inconvenience to the public. The kennels are hosted in a wooded area and have live guard.

The annual budget of kennels is set on 30,000 euro. Sick and aggressive stray dogs will be the first to be collected off the streets; they will be treated at the animal infirmary at the premises. Dogs will not be castrated though. Frequent adoption campaigns will be held and the kennels will also have a Facebook page.

Free books in exchange for your plastic waste 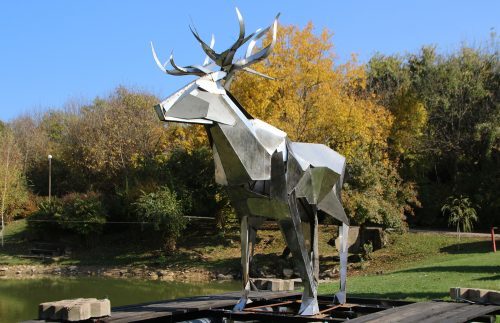